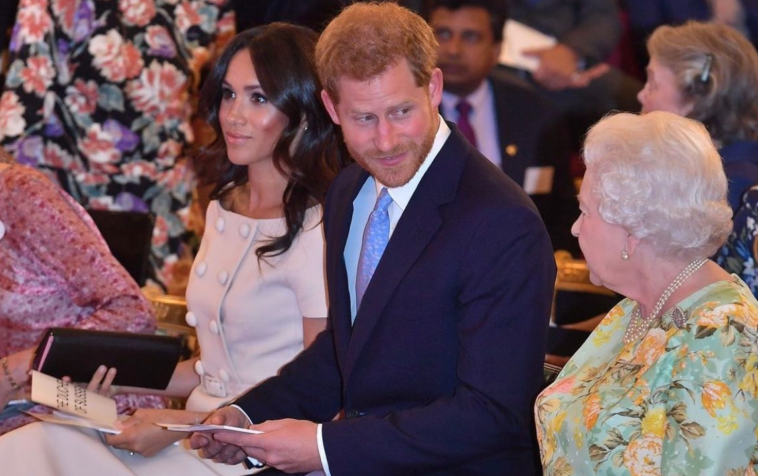 Royal Family: Tina Brown Thinks Harry Will Act In The Greater Good Of The Monarchy

The world was rocked two years ago by Prince Harry and Meghan Markle’s decision to step down as British royals. The press assumed it was a shot in the arm for Prince Harry’s family, despite the fact that the couple told Oprah how the “Megxit” happened. (They said they discussed their plans with Queen Elizabeth in advance.)

They proceeded to put down roots in California, launch their nonprofit Archewell Foundation and join forces with Netflix to create “programming that informs, elevates, and inspires.”

It would seem that Prince Harry and Meghan Markle are happy living as non-working royals – as are Harry’s cousins Zara Tindall, Princess Eugenie and Princess Beatrice (via Express). However, at least one expert thinks the Duke and Duchess of Sussex could still give palace responsibilities another try.

In a recent interview with BBC Radio 4’s Today program, former Vanity Fair editor Tina Brown said the current “perilous” state of the monarchy could prompt a comeback for the estranged couple.

Royal Family: Tina Brown Thinks Harry Will Act In The Greater Good Of The Monarchy

Tina Brown is not a fan of Prince Harry and Meghan Markle, as her book “The Palace Papers” attests. She paints Prince Harry as an angry, mentally fragile man, and Meghan Markle as a brash American outsider who rushed into marriage before fully understanding what her role and responsibilities at the palace would be. Still, she admits that they have an appeal among many young fans, which could come in handy in the future.

Unfortunately, the Queen’s extraordinary reign will soon come to an end, which Brown says will be “a seismic event” and “traumatic” event for Britain (via Daily Mail).

Prince Charles will have the unenviable task of carrying on his mother’s legacy, trying to make the monarchy relevant to the next generation. In her interview with BBC Radio 4, Brown suggested that Prince Harry might feel called upon to step up and help. “I think when the Queen does die, I do believe there’ll be a kind of desire for Harry to serve his country,” she said. “I think he’s going to want to rethink it, probably.” Brown also hinted that the prince may also be disappointed with the progress of his production deal with Netflix. The partnership suffered a major setback when Netflix canceled “Pearl,” the proposed animated series Meghan created (via Deadline). 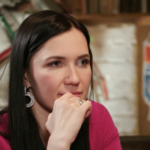 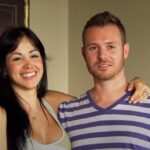