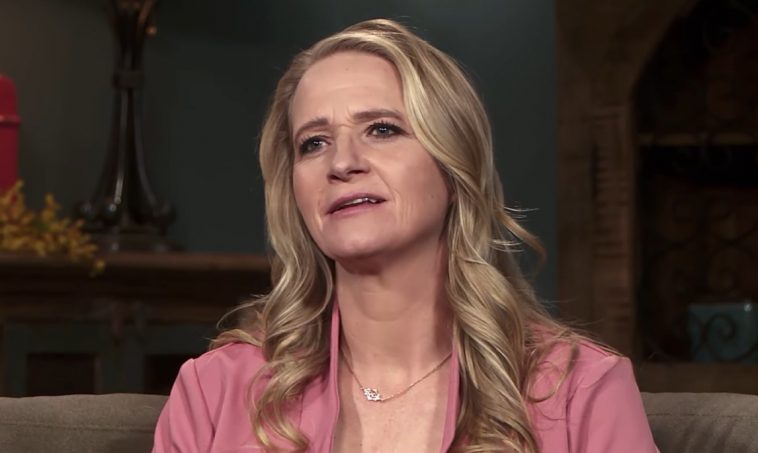 Sister Wives star Christine Brown recently moved into a rental apartment in Utah after moving out of her Flagstaff home, where she listed her marital status as “single.” Christine Brown’s recent actions have many Sister Wives fans scratching their heads.

Last season on Sister Wives, Christine Brown didn’t hide the fact that she and her husband, Kody Brown, had a “rough relationship” for several years. Christine also didn’t hide the fact that she firmly wanted to move back to Utah; but Kody Brown and his sister wives, Meri, Janelle and Robyn Brown, didn’t agree with her idea. What viewers of Sister Wives see on TV versus what actually happens in real time can often be confusing and misleading.

Another topic that may seem confusing and misleading is the marital status of Kody Brown and his four wives. Polygamy, the practice of being married to more than one wife or husband, is generally not a popular practice.

And because legally husbands can only claim one wife, plural marriage draws some blurred lines. Kody Brown married his first wife, Meri Brown, in 1990, making her Kody Brown’s first legal wife until 2014 when they legally divorced.

When wife number two, Janelle, entered the family, she would become Kody’s second wife, but not legally, only spiritually. The same happened with wife number three, Christine, and wife number four, Robyn. However, Robyn Brown brought three children from a previous marriage that Kody Brown legally adopted so that they could receive the same benefits as the other 15 children in the Brown family.

In order to legally adopt Robyn’s children, Dayton, Aurora, and Breanna, Kody legally divorced Meri so that he could legally marry Robyn Brown.

Now, according to legal documents uncovered by The Sun, Christine Brown, the grantor, listed herself as a “single woman” on the deed to the Flagstaff home she recently sold. In the eyes of the law, Christine has always been a single woman since Kody can only have one legal wife at a time. Christine knew that she would never be Kody’s legal wife, entering the family as his third wife.

Although legally on paper Christine Brown is single, the status of her spiritual marriage to Kody Brown is still unclear. This year Christine skipped sharing an anniversary post on Instagram for her and Kody on their wedding date, March 25.

Sister Wives fans are certainly hoping that season 16 will provide some insight into Christine and Kody’s crumbling marriage. 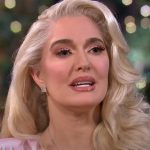 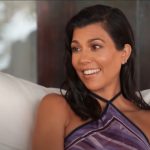