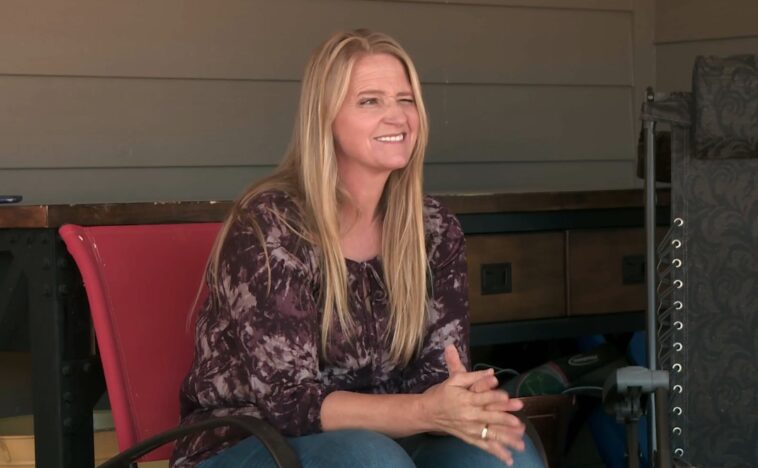 Sister Wives spoilers have revealed that it was Christine Brown and not Meri who left Kody Brown first. In season 16, Kody racked up a lot more notches in the hate arrows that went into him. Now, many people are calling for the show to end. But, many others really want a new spinoff that features Kody Brown’s newly freed third wife.

In Season 16 of the show, and specifically in Part 2 of Tell-All, Kody Brown’s third wife talked about how she tried to save her deteriorating marriage.

However, Kody did not want to commit. Justifying it as part of his faith and polygamy guidelines, she said that he felt she had broken a spiritual covenant. Still, she left and he seemed shocked. But he didn’t go after her to try to make things right.

Sister Wives fans cheered when Christine Brown walked away from her dysfunctional marriage. However, she said it wasn’t easy. In fact, they were together for 26 years. A lot of history made up their life together. However, she was not about to continue in a loveless marriage by denying physical intimacy. Today, she lives in Utah. But she continues to film for season 17.

Christine Brown seems really happy these days. Often, advertising her health products, she says it’s because of them. But fans think it’s because she left a terrible situation behind. This week, she took to her Instagram and shared her thanks for the support she receives.

Many Sister Wives fans appreciated the fact that she thanked them. After all, at one point, she feared the backlash when the news of the divorce came out. However, many people want her off the TLC show and into her own spinoff. While it might not be as dramatic as the main show, people want to see her adjust to her new circumstances. 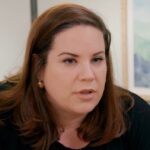