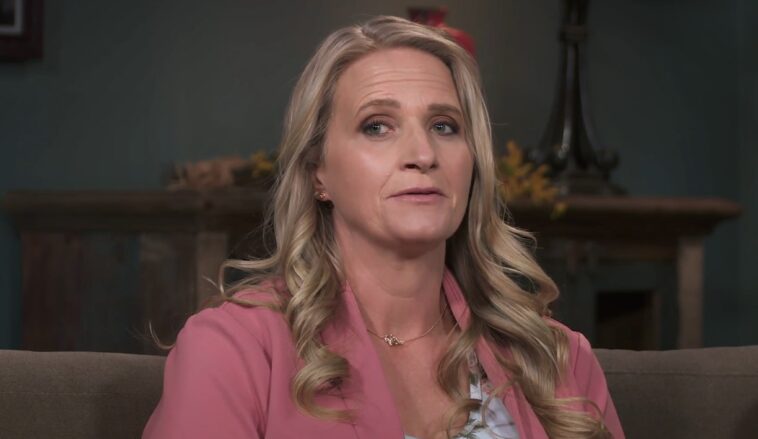 Christine Brown has many people to thank for getting her through a huge transition period in her life. At the end of season 16 of Sister Wives, viewers saw the end of her marriage to Kody Brown. Yes, it was already over before the season aired.

Yet fans were eager to see what exactly led to the downfall of the 26-year marriage. It was very easy to see that Christine deserved so much more and clearly thrived on her own. Now, she’s sending a message that couldn’t be clearer.

When she officially joined the Brown family in 1994, Christine Brown was looked upon as a princess by second wife Janelle. This came out during the second part of the Season 16 tell-all that she still has a part to play. Meri admitted that she was more jealous of Christine Brown as wife number three. She couldn’t explain why, except that it was simply harder when the wives were piling up. As for Christine, she admitted that she was the most submissive of the wives, a role that fourth wife Robyn would eventually assume.

When the original three wives and Kody Brown lived in their one house in Utah, Christine Brown’s quarters were in the basement. She didn’t realize it at the time, but being a basement wife meant being the lowest on the totem pole.

Christine Brown kept house and raised children. Even though she loved it all, in a way, she was tired of never thinking about herself. When she talked to Kody Brown about it, he argued that she was breaking their marital contract. Robyn arrived in 2010 and rose to the challenge, according to Kody.

Soon the family moved to Las Vegas and the wives had their own homes. Freedom and autonomy went hand in hand. By the time they moved to Flagstaff, relationships were all broken and Christine desperately wanted to return to Utah where she felt wanted. Soon, Kody and Christine wanted different things and she opted for divorce.

Leaving a plural family and venturing out on your own can be scary. Christine Brown released her statement of leaving Kody in early November 2021. Fortunately, her followers and fans of the series have been happy to follow her journey to Utah. Kody’s behavior over the last handful of seasons has gotten progressively worse, especially in this last one. He didn’t accompany their daughter Ysabel to her scoliosis surgery that would put her in the ICU for almost a week. 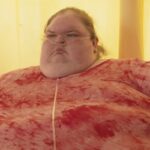 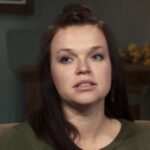