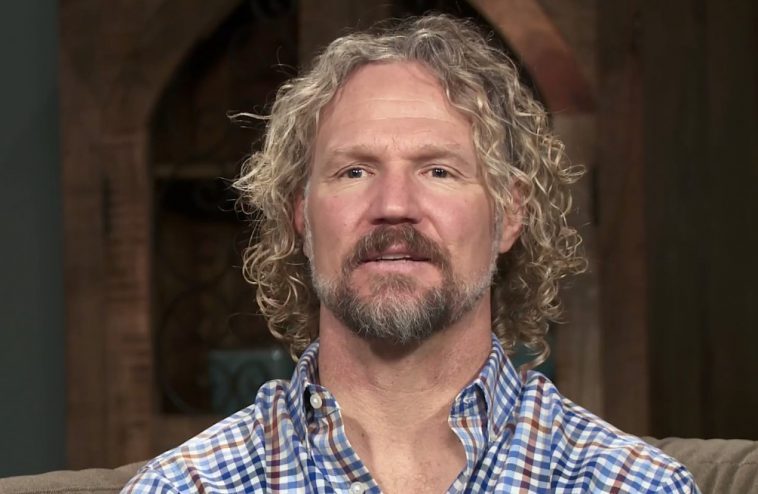 Sister Wives: How Common Is Having Four Wives?

Fans of Sister Wives largely agree that the romantic relationship between Kody Brown and his fourth wife Robyn Brown is the strongest. The couple, who married in 2010, became legally married in 2014. Their marriage, however, was almost never consummated.

Kody Brown was initially suspicious of Robyn Brown. As it turns out, Robyn wasn’t crazy about getting romantically involved with Kody either.

Robyn Brown and Kody Brown may now appear to have a strong relationship, but Robyn admitted that she was not initially attracted to Kody Brown. After Kody and Meri met, Robyn’s cousin played matchmaker. Although Robyn was initially interested, she was repulsed by Kody’s living situation. In the family’s book, Becoming Sister Wives, Robyn revealed that Kody’s three wives were a source of concern to her.

The mother of five explained that having multiple wives complicates individual relationships. While she was resigned to being part of a plural family, she feared that Kody Brown’s large family would create too many complications.

Initially, she was not even prepared to travel to Kody. But her cousin insisted that she visit him, and even paid for her petrol to sweeten the deal. When she met the entire Brown family, their dynamics piqued her interest.

Sister Wives: How Common Is Having Four Wives?

The religious sect to which the Brown family once belonged is incredibly isolated. It is difficult to find much information about their pluralistic marriages, which they keep secret. However, it seems to be quite rare for a man to take four wives.

Robyn Brown, who grew up in a polygamous lifestyle, revealed that most men in their religious community have two wives. It is rarer for a man to have three wives, and it is almost unheard of for a church member to take more than three wives.

Polytheistic sects generally operate under the radar in the United States because the practice is illegal. Nor is it particularly widespread globally. According to Pew Research, only 2% of households worldwide are polygamous. In the United States, polygamous families make up only 0.5% of households. The same is true in Canada, Brazil and Germany. The practice is more common in Chad, Nigeria and Mali. According to the survey, 34% of marriages in Mali consist of one husband and several wives. In countries where the practice is widespread, men usually take more than two wives. 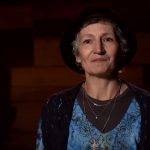 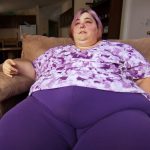