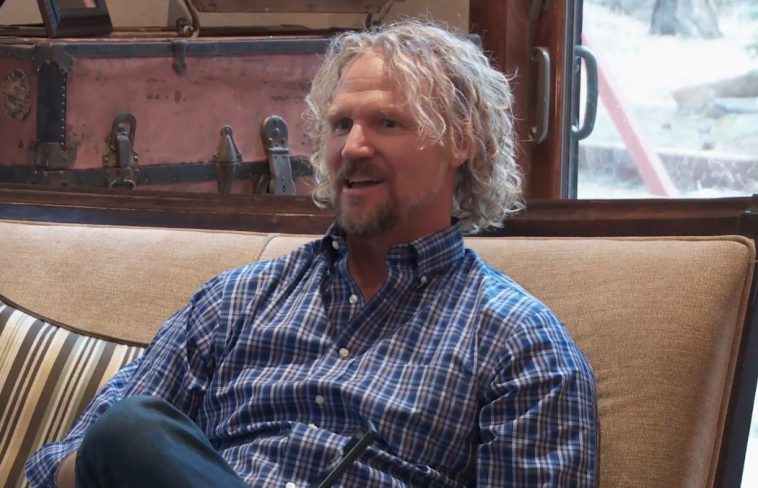 Sister Wives stars Kody Brown and his fourth wife, Robyn Brown, owe more than $1,000 in property taxes on their Flagstaff home. It was reported that with interest, Kody Brown owes a total of $1,058.31 in back taxes on the Arizona home he bought with Robyn Brown.

Kody Brown owes two tax bills on the five-bedroom, four-bathroom home he and Robyn Brown share with their children Dayton, Aurora, Breanna, Solomon and Ariella. The couple bought the home in 2019 and paid $890,000 for the 4,395-square-foot home, which sits on two acres.

Kody Brown and Robyn Brown found themselves in a similar situation with second wife Janelle Brown a few years ago. Like Janelle’s current home, which she rents in Flagstaff, Robyn and Kody’s rental home became available for sale. Robyn Brown didn’t want to buy the house because she feared it might delay the family’s plans to build a home on the property in Coyote Pass.

Finding a home large enough to rent proved almost impossible, and Kody Brown got his way when Robyn Brown finally agreed to buy their home.

When Kody Brown packed up his four wives and their children and moved from Las Vegas to Flagstaff, the family moved with the intention of building a home on four separate parcels of land in Coyote Pass. After moving to Flagstaff, Meri found a spacious rental apartment, Janelle Brown rented a modest home for herself and three children, Christine bought a house and Robyn eventually bought her own.

This season, Kody Brown admitted to his wives that they didn’t yet have the funds to build on Coyote Pass. Even though the last of their four houses in Vegas finally sold, Kody had to break the news to his wives. Since their move in 2018, each of Kody Brown’s four wives have been living separately in their own homes with their respective children, pulling the family even further apart.

The family seemed to have the perfect setting in Vegas, with four private homes built on a private cul-de-sac. But when Kody Brown gets a big idea, there’s usually no stopping him, and the family picked up and moved from Nevada to Arizona. 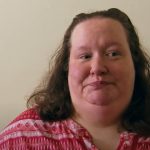 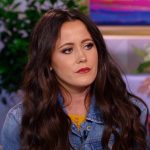