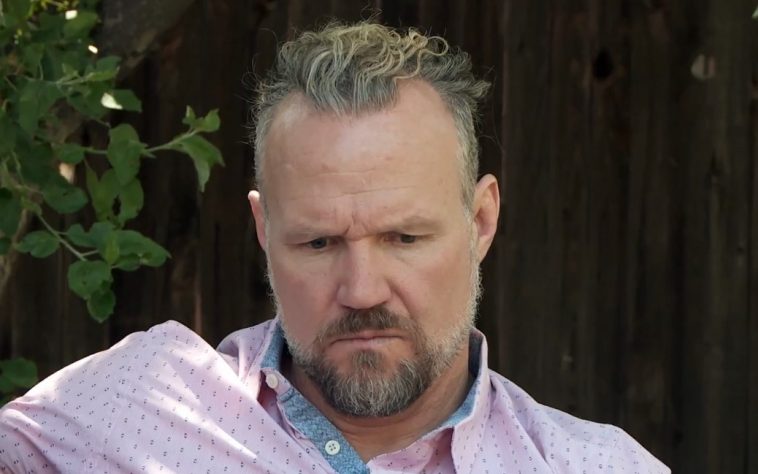 It’s no secret that Kody Brown wasted a lot of money on Coyote Pass. The family discussed building one giant home to live in together. But most of his wives dismissed it as a possibility. Turns out his wives don’t mind sharing with their husband…. But they don’t want to share a house.

So the plan was for the family to build four houses on the Coyote Pass land so they could live close together. That way, Kody Brown would have an easy commute between his four wives. To date, the Browns have yet to build a house on the land they paid a huge amount of money for. According to an exclusive report in The Sun, Kody and his wife Robyn Brown could lose their current home. It turns out Kody owes a pretty hefty tax bill on the home. A tax bill he’s been neglecting for some time.

According to a media outlet, Kody owes more than $1,000 in back taxes on the home he shares with his “favourite” wife Robyn in Flagstaff, Arizona. In total, Kody Brown owes $1,058.31 in property taxes. This amount includes interest. Arizona court records show that Kody has in fact failed to pay the last two tax bills on the home he shares with Robyn.

Now, Sister Wives fans remember that Robyn Brown didn’t want to buy the home. But Kody Brown more or less forced her to agree. They bought the home in August 2019 for $890,000. They had to find another place because the home they were renting at the time was on the market.

Robyn Brown was not interested in buying the home. She believed it would delay building their forever home on Coyote Pass land. Kody Brown, however, threatened to end his marriage and leave Robyn Brown. So she gave in and they bought a home. And now what Robyn feared would happen, happened, as it pretty much did.

Financially, the family could not afford to build on the land. To make matters worse, Kody also skips out on the tax bills for the home she shares with Robyn. So there’s a chance they could lose that home too. 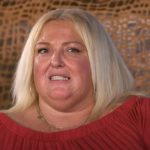 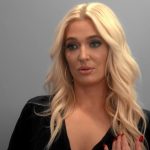