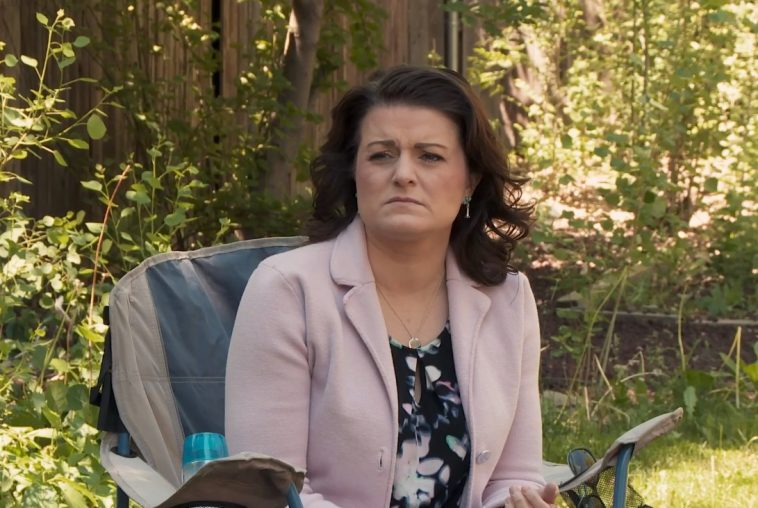 Sister Wives: Why Is She Always Crying?!

As Kody Brown’s fourth and final wife, Robyn is often portrayed as a criminal in the TLC series “Sister Wives”. Is Robyn Brown really the “bad guy” she is made out to be? Why does Sister Wives seem to really dislike her so much?

Screen Rant speculates that Sister Wives fans’ anger towards Robyn Brown is nothing more than bad timing. She got into Kody Brown’s family at a very bad time. And it is this bad timing that paints her in a bad light for viewers from afar. The whole point of Sister Wives was to get TLC viewers to understand polygamy in a deeper way. To understand how it was possible for a man like Kody to have four wives. How did his four wives orient themselves to sharing him?

Well, the series really answers a lot of questions about this type of family dynamic. But the series also paints a picture of a very unhappy family. A family that has almost completely broken down after the pandemic.

As we’ve reported repeatedly, Kody Brown reportedly spent almost all of the pandemic at home with Robyn. His other wives agree that it made sense, because he had the youngest children at home and needed the most help. But fans couldn’t help but notice that Kody Brown chose his favourite woman to squat with.

Sister Wives: Why Is She Always Crying?!

What bothers Sister Wives fans about Robyn is that she never seems happy. Fans of the TLC series joke that it’s hard to find an episode where Robyn Brown doesn’t cry at least once. That’s why she’s often referred to as Sobyn Robyn. Fans find her constant sadness frustrating because she is the one who has gotten Kody’s attention the most. He is considered her favourite sidekick and seems to spend most of his time with her.

Whether this is true or not, fans also believe that Robyn broke up the family. Fans believe that when she came into the family, they ceased to function as a single unit sharing a husband. It seemed that Robyn Brown just wanted Kody for herself. 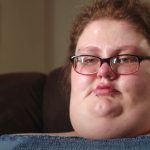 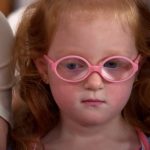