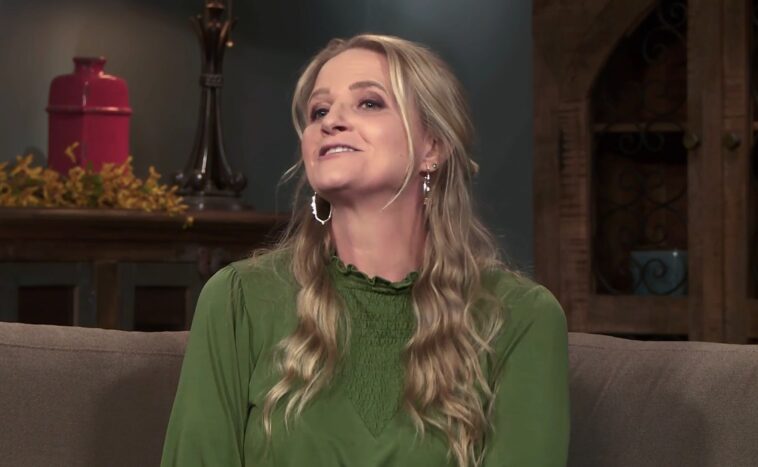 Sister Wives star Christine Brown split from her marriage over a year ago, so fans of the TLC show want to know if she’s dating yet. Well, it looks like Christine is ready to share the news. Yes, the third wife in Kody Brown’s marriage is dating. Not only that, but she is also planning to remarry. But next time, she’ll have a precaution before saying yes.

When Christine Brown first moved to Utah, she decided to wait before making any introductions. The reason was her 12-year-old daughter, Truely Brown. Truely is the only child Christine has left at home. Leaving Flagstaff, her father and the rest of the Sister Wives family was a big change for her youngest. So she asked Truely how she felt about meeting her last year.

But her daughter didn’t sound like she was ready to see her mother take that step. Not yet, anyway. It seems that now that a year has passed, that has changed. So, Christine Brown meets. In addition, she shared in a recent interview that she plans to remarry. However, her new marriage bears no resemblance to the one of more than two decades from which she has just backed out.

When asked what kind of man Christine Brown likes, the first thing she likes is kindness. But that’s also how she describes what she looks for in a husband. So for her, something else is very important when it comes to the man she marries. He must be attractive to her. This is probably a play on Sister Wives’ shared husband problems with Christine Brown.

He made it clear that he felt no attraction to her, so he was not intimate with Christine Brown. In this regard, Christine wants a man who finds her and only her attractive. 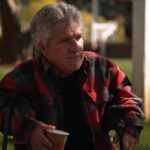 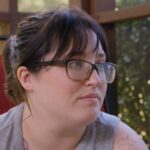