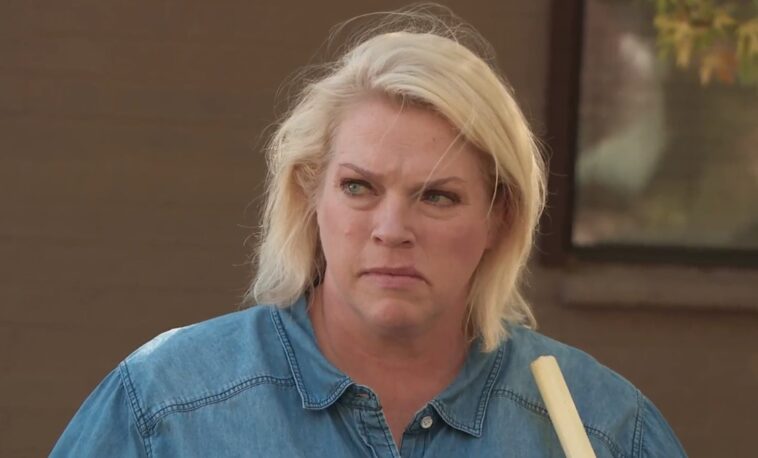 Sister Wives star Christine Brown is fed up with Kody Brown. And she may not be alone. Christine’s decision to leave her husband has changed everything for the polygamist family. And if Kody doesn’t pull herself together, there could be more upheaval ahead, warns her husband Robyn Brown.

Christine Brown has left her two-decade marriage to Kody. But he still has three wives – Robyn Brown, Meri Brown and Janelle Brown. And things aren’t exactly going well in those relationships, Robyn noted on TLC (via Twitter) in a super tease for the remainder of “Sister Wives” Season 17. “He still has marriages with us,” Robyn says in an interview segment. “And he still has to fix them or he’s going to ruin every single one of them.”

Many Sister Wives fans believe that Robyn is the only wife Kody cares about and that he has neglected his other wives to spend more time with her. But it seems that even Robyn is unhappy with her marriage, even though Kody usually puts her first.

So far, none of the other Sister Wives have followed Christine Brown’s example and left Kody Brown. But Janelle has made it clear that she has some issues with Kody, too. She has previously hinted that her husband does the absolute minimum to maintain their relationship. “I know what I need from Kody and I communicate that to him and he does a pretty good job of meeting it,” she said in an episode earlier this season. “What I have right now is enough. It works for me. But it doesn’t look like Robyn’s relationship with him.”

Even Kody Brown admits that he and Janelle have acted like they’re not a couple for most of their marriage. Now it seems Janelle is questioning her spiritual marriage to Kody even more.

“If he can’t handle my independence, I don’t know if this works for me anymore,” she says, super-confident. In the clip, Kody can also be seen berating his wife for not supporting him and lashing out when she walks away. (Some fans even suspect Janelle has already dumped Kody). 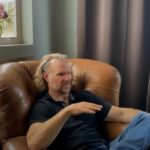