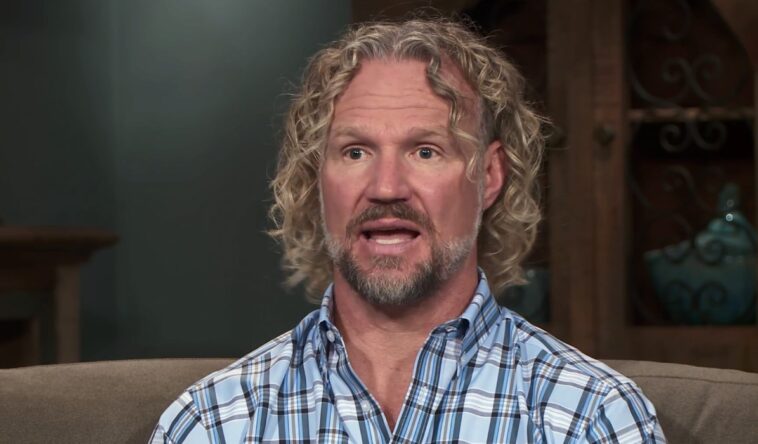 Sister Wives: Kody Brown Said That The Family Was In A "Civil War."

Sister Wives star Kody Brown admitted that his family is currently involved in a civil war. Ahead of his and Janelle Brown’s break-up announcement in the revealing episode of season 17, the family have finally come out on the other side. The Browns are now split in two, with one on the side of Kody and his beliefs, and the other on the side of right. So what happened to Kody’s admission that his family is currently at civil war?

Sister Wives: Kody Brown Said That The Family Was In A “Civil War.”

Kody Brown’s family are once again at odds as they try to finalise their holiday plans. Adding to the strife, Kody Brown’s estrangement from his adult children with Janelle Brown is forcing the mother of six to choose sides. The 53-year-old woman feels things have changed in her relationship with the Brown family patriarch. Yet Janelle Brown always chooses her children over him.In his confessional, Kody Brown states, “It’s been a bit of civil war. The whole family in a way. I’m looking at Janelle wondering whose side she’s on.”

To add fuel to the fire, Janelle Brown claimed that Gabriel and Garrison are not the only Brown children having problems with Kody. She claimed that there is a general resentment with all her children.

Even though throughout the conversation Kody became increasingly frustrated and began to raise his voice, Janelle remained calm. She even decided that she would rather be with her own children during the holidays than with Kody, Robyn and Mer. 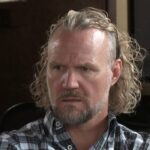