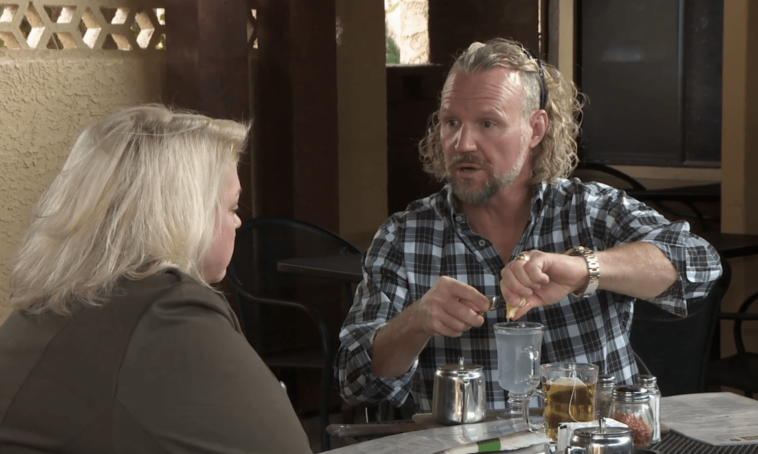 In the preview for Part 3 of Sister Wives’ 17th season One-on-One special, Janelle Brown is “very happy” to be separated from her husband Kody Brown. After 28 years of marriage, Janelle is living on her own terms and loving it.

At the Sister Wives One-on-One reunion, Janelle announced her split from Kody Brown after 28 years of marriage. The coronavirus (COVID-19) pandemic left Brown’s family torn apart, causing many of her marriages and relationships with her children to collapse. Janelle left after seeing that Kody was not trying to mend his relationship with their sons Garrison and Gabriel.

Kody Brown had given his sons an ultimatum: in order to talk to him, they would have to apologise to him and his fourth wife, Robyn Brown. He then said he would change the demand and talk to them. But Janelle began to “lose respect” for Kody because he has made no effort to mend his relationship with the children.

In the clip (via ET Online), Janelle talks to presenter Sukanya Krishnan about how life has been since her split from Kody. “Kody and I have separated, and I’m happy, really happy,” she revealed. Janelle is aware that their church’s faith advises married couples to stay in their marriage and “work it out”. But she thinks both she and Kody recognise that they are no longer happy in their marriage.

The host asked Kody Brown if he would be willing to remarry Janelle. “Oh yeah, absolutely. Yeah. But I won’t go to a place where I’m not respected because love doesn’t matter to me. Respect matters to me,” Kody replies. Kody confirms that he and Janelle are separated. “Pretty stupid for people who love each other, huh?” He adds.

Janelle and Christine have spoken openly about the friendship they developed after their marriage to Kody ended. Although they are no longer siblings, they were united by their shared experience of raising children. And both Christine and Janelle are happier than ever. 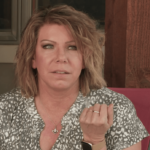