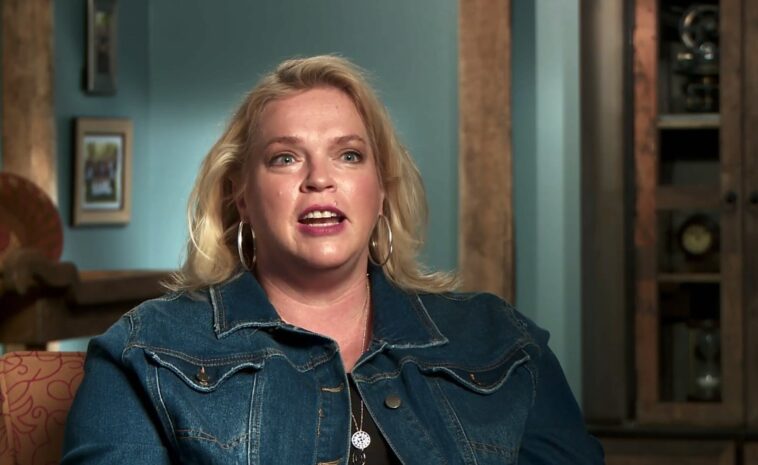 By now, most Sister Wives fans have realized that Kody Brown really only loves his fourth wife, Robyn. Time and time again, he treats the other three women horribly and mocks their decisions. This season, Janelle has just found out that her rental apartment is being sold. So she’s desperate to find a new place to live. After exhausting all her options, the Sister Wives star simply decides to buy a camper van and park it on the Coyote Pass property. Christine praises Janelle Brown’s ingenuity, but Kody and the other women seem to turn their noses up at the idea.

Unable to support his wife, many Sister Wives fans think this could be the nail in the coffin of their marriage. They see it as proof that Kody doesn’t really care about Janelle anyway.

After the Browns moved to Flagstaff, the family’s troubles seemed to get bigger every day. During the pandemic, Kody Brown essentially stopped visiting his other wives and decided to just live with Robyn. Now that the pandemic is coming to an end, Kody still doesn’t seem interested in spending time with his other wives.

Instead of supporting Janelle Brown when she decided to settle down, Kody Brown mocked her and said he really wasn’t interested in living with her. Fans really didn’t like his choice.

Viewers don’t appreciate the way Kody handled the camper situation, but they are also annoyed by his behaviour in general. It seems that he only cares about Christine now that she is preparing to leave the family. On screen, he tells viewers how much he wants her back. At the same time, he continues to treat Meri horribly, while all Meri wants is Kody’s approval. 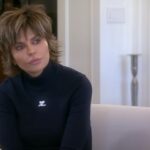 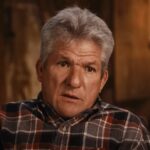