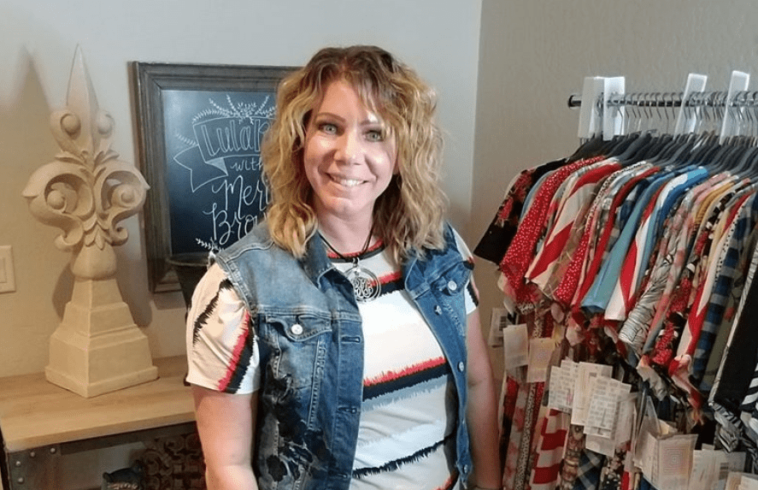 Sister Wives: Is Meri Brown Financially Backing The Family Up?

Sister Wives stars Meri Brown and Kody Brown’s relationship is on the rocks. In fact, they’ve concluded that it’s even dead and over. Then why is she still part of the Brown family? Because of the values she was raised with? Or is there a more important reason why Kody Brown and the rest of the family still keep her around? Maybe something to do with her finances. Let’s take a look.

Mortgages, loans, property, moving and whatnot? Name one financially draining business, and the Brown family takes care of it. From uprooting without a second thought from Las Vegas to renting and buying huge, luxury homes, the Brown family wasn’t very smart when it came to managing finances.

That is the main reason why they are facing such a massive financial crisis. Well, not all wives are financially drained. While the rest of the Brown family is worried about the drop in income during the quarantine, Meri still seems to be grabbing the money.

Her bed and breakfast has been rated the best Inn in Utah. So, there’s no doubt the place is always flooded with visitors and guests. Even during the pandemic, when more than half the world is facing a blockade, Meri Brown has her inn open for essential travelers. She’s also shipping LuLaRoe’s supplies to buyers.

Sister Wives: Is Meri Brown Financially Backing The Family Up?

According to reports, Meri Brown makes about $400,000 in a year. LuLaRoe offers a free cruise to all its sellers who manage to sell $12,000 worth of merchandise. As we already know, Meri Brown is one of the lucky ones who enjoyed the sponsored cruise. Now, in one of Meri Brown’s live videos, Kody asked her to sign some papers. Some fans think it might have had something to do with a loan that Kody Brown wanted her to co-sign.

Speculation is, Kody Brown only keeps Meri Brown around because she’s financially supporting the family. She’s independent and owns property without having to co-sign with Kody. So even though other wives might be a little intimidated by her, and Kody might regret what he had with her, they won’t let her go. 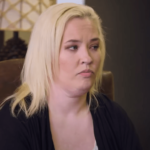 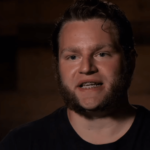