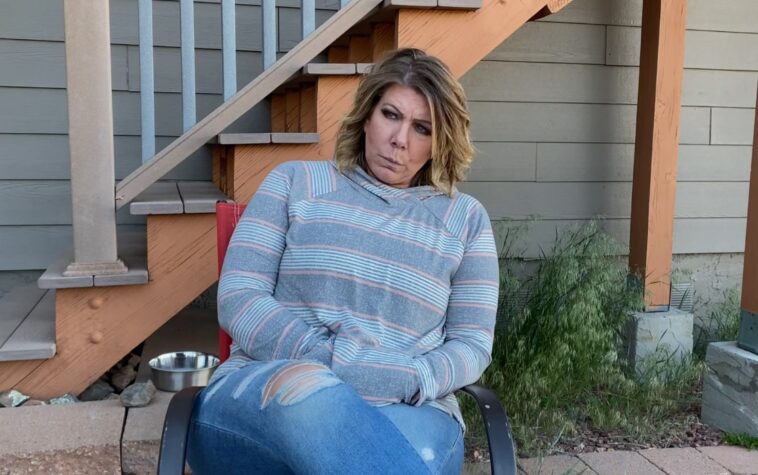 This season of Sister Wives, Meri Brown has angered fans with her treatment of Christine Brown and now she’s angering fans again, bragging about her trip to Disneyland.

Meri Brown, Janelle Brown, and Robyn Brown are adjusting to their new lives without Christine, as Kody Brown has lost his third wife. Fans don’t understand why Meri is staying with Kody and are making their feelings known on her Instagram, even as she posts about her California holiday with friends.

Meri is very active on social media, whether she’s posting her “Fridays with Friends” series with one of her best friends Jenn Sullivan or sharing smiling selfies to interact with fans.

At the end of October, Meri went on a trip to Disneyland and posted several pictures and videos from the event. The trip left fans with a lot of questions, especially when she posted with a man named Blair Struble. Some Sister Wives fans called her a cradle robber, but she insisted they are just “best friends”.

Some viewers were upset about some of Meri Brown’s actions in the 17th season of Sister Wives and shared their complaints on social media. When Christine announced that she was officially leaving Kody Brown, instead of being supportive, Meri said she was not happy about the situation.

Many viewers felt that if anyone could be understood to want to leave Kody Brown, it was Meri, given that their marriage has been struggling for years. Despite Meri being all smiles during her Disneyland trip, some fans called her out and one user said: “I wish you were happy for real. Sorry but I know you just fake happiness.”

She doesn’t seem to have let the negative comments bother her, saying she had a great weekend at Disneyland and adding that she goes to the theme park with friends every year. While it’s clear that Meri doesn’t seem happy very often on Sister Wives, she seemed happy to get out of Flagstaff, Arizona, where all the family drama takes place. 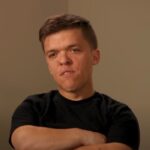 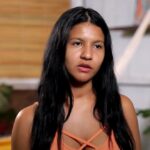