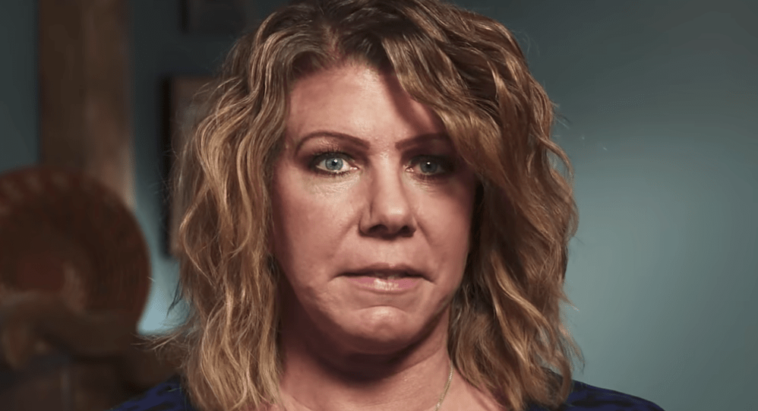 Sister Wives: Is Meri Brown Out On Her Own?

Sister Wives stars Meri Brown and Kody Brown make headlines again. In an episode of the new season, the couple drives to Las Vegas to see a therapist. According to US Magazine, the couple went into therapy after they realized that their marriage was not where it should be.

Sister Wives: Is Meri Brown Out On Her Own?

Since last month, fans have begun to suspect that things were so bad in their relationship that Meri Brown is back in Vegas, and no longer lives with Kody and his three other wives Janelle, Christine and Robyn.

Rumors began after fans noticed that Meri Brown had not posted a photo with any of her sister wives or her husband since November 2019. Not a single photo in the last four months is quite unusual.

In the exclusive Us Weekly sneak peek of last night’s episode, Meri says, “I’m very cautious about this. Kody Brown and I, our relationship has been quite difficult for a while and sometimes we make the decision to confront him and visit our therapist.

This shows how honest Meri and Kody are about the fact that their relationship isn’t perfect and that they need work.

Kody Brown goes on to say in the film, “Meri and I have just been out of our depth for so long… …it’s time to take the temperature of our relationship.”

Upon his arrival at the therapist’s office, the doctor revealed that Meri and Kody’s chart is one of her densest. Ouch. Is that good or bad, doctor?

Meri Brown replied, “Either there’s not much hope for us because this chart is so thick, or it just shows our persistence.

Looks like the couple are really facing facts and it could end one way or the other. Will they be able to resolve the situation or will they finally stop?

Don’t worry, the fans certainly have their own ideas about what’s best for the couple.