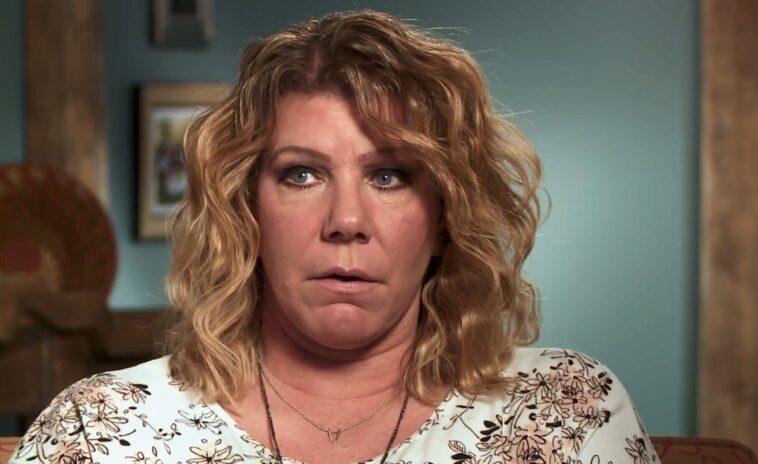 Sister Wives: Is She Still With Kody Brown?

Sister Wives fans agree that Meri Brown was beaming in her recent Instagram post while snuggling with her grandson. Apparently, the fun thing she teased this week was actually the chance to spend some time with her daughter Mariah’s puppy, Mosby.

Meri Brown has always been very open about how much she loves the little guy and how she thought of him as her grandchild. So, it’s not too surprising that she didn’t hesitate to take a road trip and grab him for some one-on-one time. Meri’s post revealed that she would spend about a week enjoying the little guy’s company.

Meri Brown had a huge smile on her face as she glowed with happiness as she pressed her face against the little furry boy. The excitement didn’t seem to be leaking out of Mosby, as she looked like she was trying to get away from her grandmother. Meri joked in the caption of the photo that she wasn’t thrilled to be posing for a photo.

In the comments, fans were obsessed with how incredible Meri looked in this photo. They could tell that the company of this dog really brought out a real glow in her. Fans noticed that her eyes were softer and sparkling with happiness. She had a glowing aura around her that she didn’t have when she was spending time with her husband Kody Brown. Fans admitted that they loved seeing her so happy and hoped that she would continue to live her best life.

Sister Wives: Is She Still With Kody Brown?

Whether or not Meri is still with Kody is a bit of a complex question. Kody has said on the show more than once that he and Meri are nothing more than married friends. Meri Brow desperately wants more and he seems to believe that she is with him out of obligation and commitment. There are, however, some rumors that Meri Brow is only “with” Kody when they are filming the new seasons of Sister Wives. Fans point out that she is always on the road and barely spends any time in Flagstaff when they are not filming.

Currently, fans have pretty mixed feelings if they want Sister Wives to return for season 17. But there are some rumors that filming for the new season is already underway. 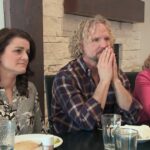