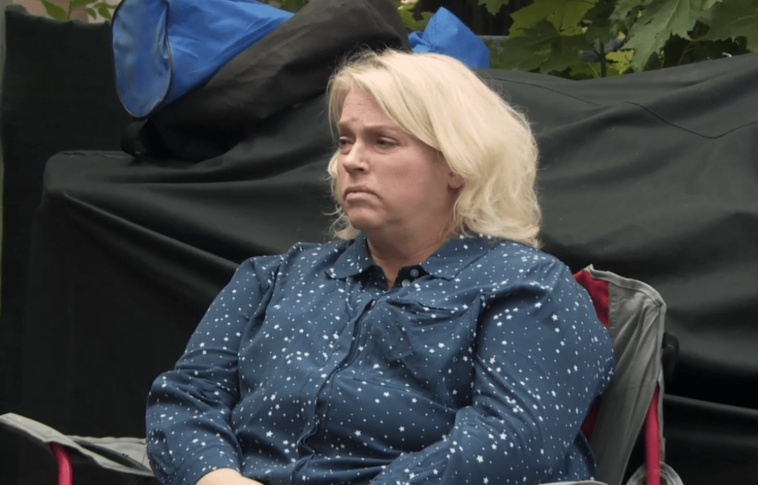 Sister Wives star Janelle Brown recently made headlines when she admitted she is still jealous of her co-wives. But despite her jealousy, Janelle Brown admits it’s “dangerous” to talk about her women with Kody Brown.

Sister Wives star Janelle shares what it’s like to talk to Kody Brown about other women in an interview. “Kody does a very good job of keeping things very separate. He doesn’t usually talk about the other wives with me,” said Janelle Brown. “I just think it’s dangerous for my relationship because I have to have a separate relationship,” she added.

Janelle Brown also said she avoids it when Kody tries to talk to her about other women. Janelle has a very peaceful relationship with Kody and other women.

However, she admitted in the past that she is still jealous like her co-wives, especially Christine Brown.

According to Janelle Brown, she was already aware of their marital problems like other women. “They have struggled for a long time,” said Janelle Brown. “It really kind of hurts when I see them not good because it sort of spills over into the families,” she added.

It seems that Kody and Meri’s difficult relationship is affecting a lot of people. At the moment, it seems that Meri and Kody still haven’t resolved their issues. Meri also continued to post cryptic messages on social media that seem to point directly at Kody. 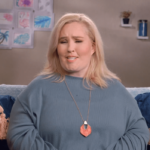 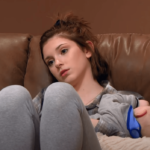