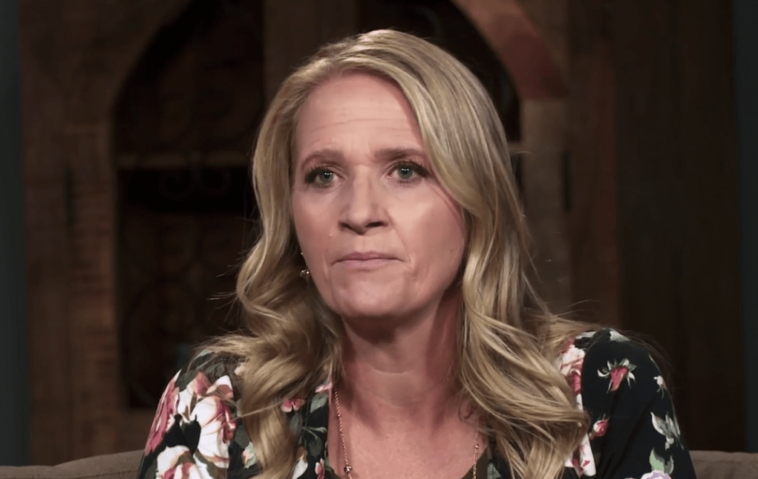 Sister Wives: Christine Is Concerned About The Family

Relationships are complicated; we know this to be true. We know it’s especially true if you’re in a polyamorous relationship. Which brings us to Sister Wives, TLC’s long-running true-life series about a polyamorous family.

The Browns currently live in a temporary community in Arizona. (They previously left Utah because plural marriage was a crime in that state at the time, People reports). Throughout the seasons, we’ve seen them struggle with family dynamics and money, which makes sense considering Kody Brown has four wives and 18 children.

Now, every relationship has its ups and downs, but when you add three more people to the mix, those ups and downs are much more frequent and much more messy. So it was a bit of a surprise when fans learned that Kody was having problems with one of his wives, Meri Brown.

Sister Wives: Christine Is Concerned About The Family

Christine Brown, the third wife of Kody, was not shy about sharing details of her relationship with first wife Meri Brown with Us Weekly in March 2021.

Fans have been curious about what’s going on with the couple for a while now, and only recently Kody opened up about their failed relationship on Sister Wives.

“There’s just been nothing going on between me and Meri,” Kody Brown said on the March 21, 2021 episode of the series, People reports. “She communicates with family for holidays and birthdays, we get together occasionally, I see Meri once a month, but we stopped seeing each other and it’s probably just because I stopped calling her to tell her. “Let’s go do something.”

What does Christine Brown think about all this? “It’s been really, really sad,” she told Us Weekly, noting that she’s “praying” for them. And Meri wants to have a good relationship with Kody Brown, Christine Brown noted. “I know he still has so much hope and he’s still as positive as he can be. He’s super-duper strong.” For her part, Meri previously told Us, “All I can do is show up as the best version of me.” 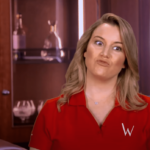 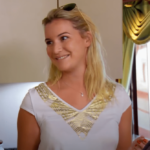