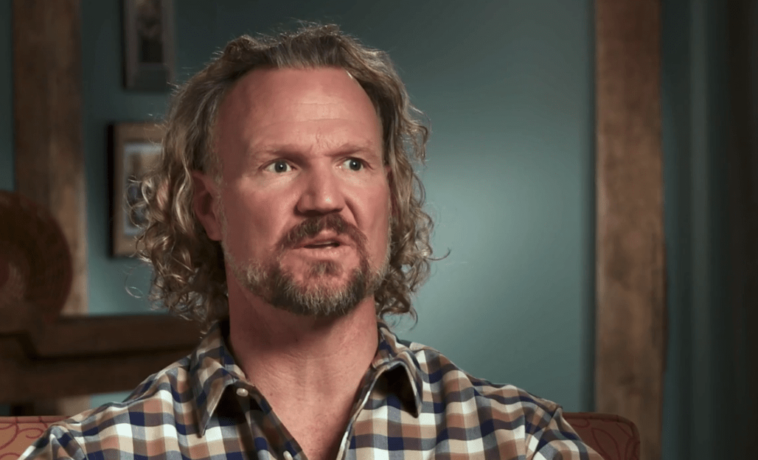 Sister Wives: Kody Family Branches Out and Amps Up?

Sister Wives celeb Kody Brown remains terribly quiet for the new season as new storylines pave their way to TLC reality series fans. The viewers of this long-running reality show are looking for the start date of Season 15. But they do so with crossed fingers that Sister Wives will come out of the storyline doldrums.

As Robyn went dark before the end of the last Sister Wives season, fans can’t wait to see what’s going on when she finally shows up. With Meri, Janelle and Christine constantly present on the social media, fans will stay informed.

While Kody Brown shows up once in a blue moon, the same cannot be said of his youngest wife. Robyn Brown doesn’t seem to be mentioned by any other relative of Sister Wives online. At least one of the other women takes a picture of Kody Brown once in a while. But Robyn Brown just goes missing in a recent video or snapshot online.

Without a Sister Wives final “Tell All” segment last season, Kody Brown took some time on the couch to lure back the viewers. He did all the unfinished business with Janelle and Christine Brown by his side. This seemed to take the place of the “Tell All” that never materialized.

Robyn Brown didn’t even show up for that last part of the episode. Meri Brown was also missing on the couch. Yet Meri Brown is probably the most active Sister Wives member online during this interruption between the seasons. So one of the first things many Sister Wives viewers will be watching is Robyn and her attitude as Season 15 rolls out.

Sister Wives: Kody Family Branches Out and Amps Up?

The Sister Wives enthusiasts who follow the family members online have already heard a few pieces of what to expect for the new season. First of all, fans are pleading with the creators of the TLC reality series to focus on something other than the usual moving and living situation. So what can fans expect in Season 15?

If you want to know about building on the Coyote pass, it seems that this hasn’t happened yet. When that question was asked to one of Sister Wives’ older children, she said the houses won’t go up during the new season.

Sister Wives’ followers know that Ysabel Brown needed surgery to correct the curvature in her spine. She was diagnosed with scoliosis. So now the viewers get to see the teenager’s journey. While Christine Brown’s news indicates that Ysabel’s surgery was a success, it seems that another storyline is breaking down.

Christine takes some of her children to her sister’s house in New Jersey. This will be her home for the weeks prior to Ysabel’s surgery and after the operation while she recovers. It appears that the surgery took place in that neck of the forest. So it looks like the Sister Wives watchers can look forward to meeting Christine’s side of the family. Her sister could be her twin. 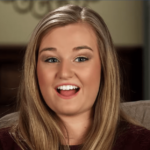 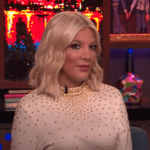