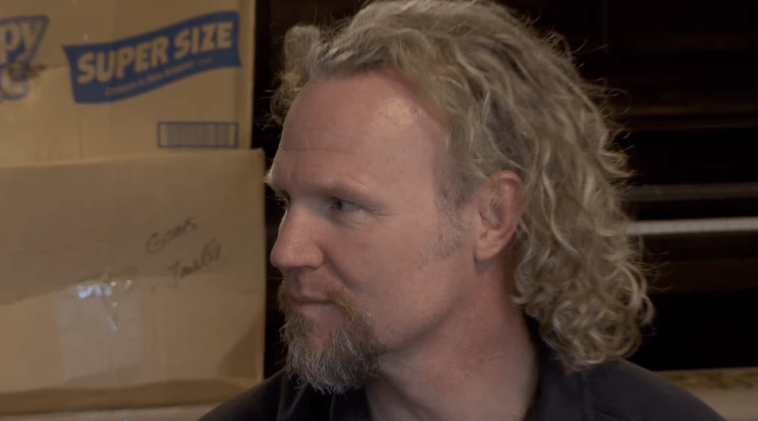 Sister Wives: Kody Invites His Wives To Live In His House

Sister Wives star Kody Brown has a dream for all four of his wives to live under one roof in a big house. This is nothing new for the first three wives, as all three shared the same house in the first days of their marriage. But it would be a new experience for his fourth wife, Robyn Brown.

Certainly sharing a big house has its pros and cons. But for Kody Brown, the pros far outweigh the cons. Besides, the older kids all have great memories of living so close together. So they know what their younger brothers are missing.

Unfortunately, Sister Wives aren’t so in love with his vision of one home. However, there is one wife who surprises everyone with her husband’s plans for the family complex.

Sister Wives: Kody Invites His Wives To Live In His House

In a perfect world Sister Wives patriarch, Kody Brown has all four of his wives in harmony under one roof in the same house. But since the family moved to Las Vegas and then Flagstaff, every woman has her own home. Now Kody Brown thinks it’s time to have all the women back in one big house. He referred to this shared house as “his home.” That didn’t go well with the women.

Kody Brown’s one big house plan makes it possible for all Sister Wives to have their own living space. They would each have their own kitchens, living rooms, bedrooms for their children and their individual master suites would be furthest away from the other women. So, in Kody’s mind, they all have privacy. What’s more, he would have a mega-sized family room to house the whole family, as well as their own kitchen where everyone could feel comfortable cooking together. One big drawback, however, is that there will only be one entrance. So the women would be able to see their husbands coming and going together with one of the other women. Remember that the Browns have a rule of no PDA in front of the others. So a shared entrance could possibly lead to jealousy and pain amongst the women. 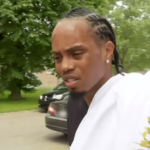 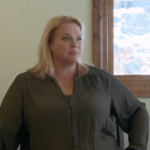