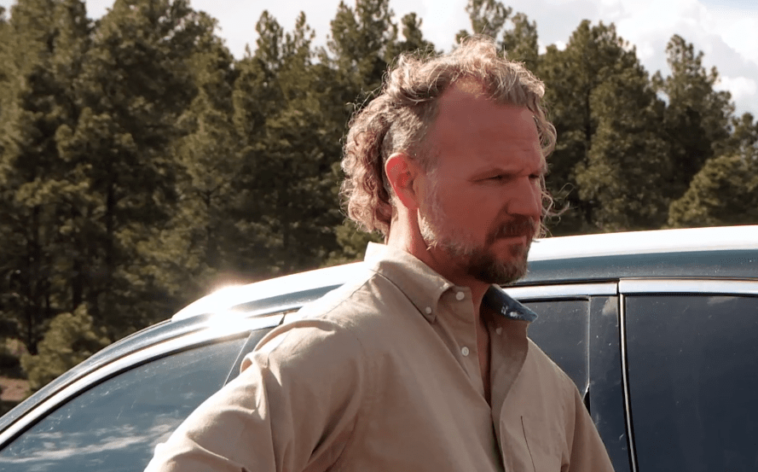 Kody Brown is at the edge of his wits in next Sunday’s episode. With Janelle supporting him in his house proposal, he wants the other three wives to give him real reasons not to think about his idea of shared home.

The presentation committee is back again. Kody Brown’s ready with a magic marker. What he now wants from his sister wives, the pros and cons of sharing a huge house.

Up to this point, Robyn Brown has mocked Kody’s idea along with a little bit of mixed-up anger. Whatever happens during this session, which resembles another board meeting, leaves Robyn in a state of tears. Tears flow and she struggles to get her words out while defending her thoughts about the house.

Robyn Brown says no one can tell her that what they had in the Las Vegas cul-da-sac wasn’t perfect. Janelle agrees when she’s alone in front of the camera. But she puts the commonality that the three wives once had above the cul-da-sac lifestyle.

Which, of course, is something Robyn Brown knows nothing about. That’s because she wasn’t with the Sister Wives’ family at the time. How can she talk to something she didn’t live? That question seems to have been put to her in so many words by both Janelle and Kody Brown.

Sister Wives: This is a Plural Marriage

It also seems Robyn Brown’s attitude has reached a new level for Kody Brown. That’s because he believes her negativity towards the house has something to do with Kody being with the other wives. But they’ve all signed up for this marriage in the plural.

Even Christine Brown is taking this position, but it looks like Robyn Brown is getting the weight from Kody Brown. That’s probably because she started the conversation about the sister wives seeing Kody with one of the other wives on the nights he goes out on a date.

Robyn Brown also referred to a shared home as a “rubbing” situation she wants to avoid. Robyn said that she knows that Kody has other wives, but she suggested how this is different from seeing him constantly rubbed in the face.

Apparently, she believes that the house Kody Brown wants to build offers that scene he wants to avoid. But isn’t that the same woman who said she married not only Kody but also his sister-wives co-wives?

So, it looks like Robyn’s jealousy against the ideal lifestyle of a polygamous family is going to surface in the next episode. 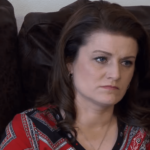 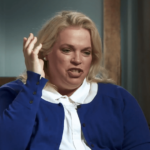