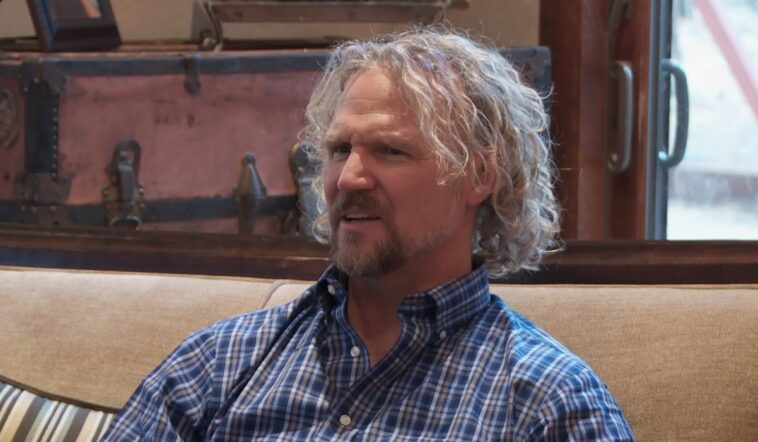 The first episode of the 16th season of Sister Wives is finally here and fans are amazed! Kody is turning into one of the most unlikable reality stars and the latest season is intensifying the hatred towards her.

The polygamist recently shocked his wives with the uneven distribution of the infamous Coyote Pass estate. Even more shockingly, some of his wives think Kody Brown cheated them into choosing plots they didn’t like.

Kody Brown has been planning to relocate to the Coyote Pass property for some time. He’s finally planning to start building there, but he needs his spouses to pick out their plots first. So he decided to draw up the subdivision plan himself.

Although the family initially assumed that the Coyote Pass land would be divided into four lots, Kody Brown proposed that he would like a plot for himself. Moreover, he wanted the plot to be the one with the pond. The sister wives had argued before about who got the pond, and Meri was the most passionate about it. So, when Kody Brown announced the division, he left everyone shocked.

Initially, the women, especially Meri and Christine, were not in favour of Kody Brown getting his plot. The latter even pointed out that it was a waste of money. She even referred to Kody Brown’s house as a ‘dog house’. Just when the arguments were getting serious, everyone decided to listen to the surveyor. But surveyor Mike Stark said Kody’s idea was the best for their situation. Meri Brown said in her confession that she didn’t think Mike was in favour of polygamy.

The first wife suggested that Kody Brown was conspiring against everyone by asking Mike to speak in her favour.

The Sister Wives star then added that her estranged husband then asked a surveyor to help sell his idea to the women. Although Meri Brown said it all with a smile, TLC viewers believe she accused Kody Brown of cheating. At the same time, most people also feel sorry for her because the wealth is being divided unevenly. 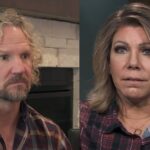 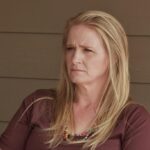