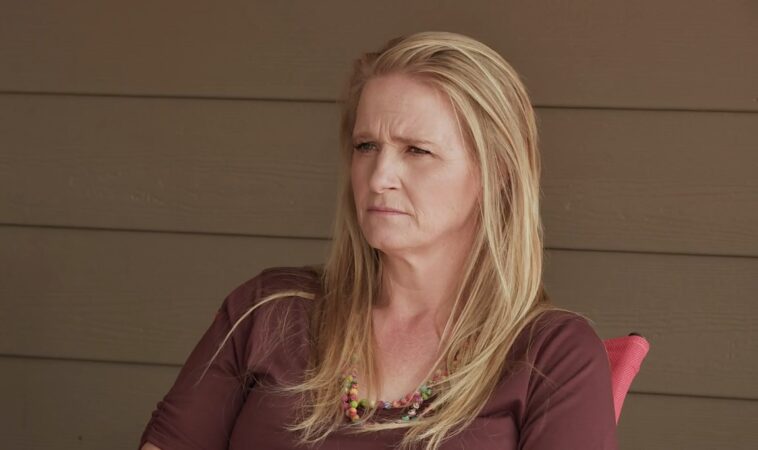 Sister Wives: Will Christine Be On The Upcoming Season?

The new season of TLC’s popular show Sister Wives is finally here. It’s slowly shaping up to be one of the most challenging of all sixteen seasons. First, it shows the beginning of Christine and Kody’s break-up and what led up to it in the first place.

Initially, everyone assumed that Christine Brown wanted to move to Utah, which is why she left her common-law husband behind. However, it turns out that the third wife had a very serious reason behind her shocking decision. Meanwhile, fans suspect that TLC may cancel the series after the couple’s departure.

Sister Wives: Will Christine Be On The Upcoming Season?

Christine Brown, 49, has finally left the pluralistic marriage dynamic of the Brown family. So fans are now worried about the future of her famous show. Moreover, TLC had already hinted in the synopsis of season 16 that Christine is not the only woman leaving polygamy. Thus, if women continue to leave Kody, she may no longer run the show.

Kody Brown has always said that he will not leave any Sister Wives until they make the decision to quit. So even though he’s struggled in his own marriages, the polygamist hasn’t willingly thrown out any of the wife, including Christine and Meri.

Now, however, Christine Brown has ‘spiritually’ split from the star and Meri Brown is about to do the same. In this case, TLC will cancel the show and Kody will lose his main source of income. So it is now likely that he will try to bring Christine back next season. 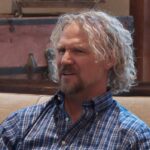 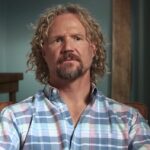