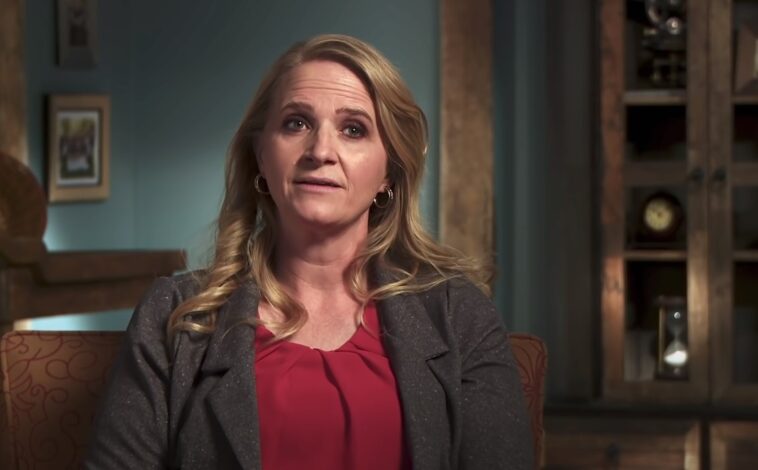 Earlier this month, Christine Brown and Kody Brown announced their separation with separate messages on their Instagram accounts. Christine Brown decided to leave Kody Brown behind and start a new life in Utah, where she is blossoming with her mother, children and baby girl.

The 49-year-old mother of six shared a series of pictures on her Instagram account on Thanksgiving. The first was a lovely picture of her granddaughter Avalon, who is the mother of Christine and Kody’s daughter Mykelti.

In a separate post on the same day, Christine Brown shared a picture of herself, her mother and her and Kody Brown’s youngest child, daughter Truely.

Christine Brown continued to share pictures with her family, including her only son Paedon. In the picture, Truely and his brother Paedon sat at a table, looking very serious, playing Harry Potter puzzles.

So far in season 16, Sister Wives viewers have loved seeing Christine’s new, more confident attitude and the fact that she stands up for herself. While Sister Wives fans won’t yet see Christine and Kody’s breakup this season, they will see some of the events leading up to it.

Kody Brown already accused Christine of bluffing by moving to Utah, but as we know outside of the series, Christine wasn’t kidding. Now that Christine is spending more time with her children and grandchildren, it’s clear she’s much happier.

Christine felt for a long time that she wasn’t listened to in her plural marriage to Kody Brown, Meri, Janelle and Robyn Brown and she was adamantly opposed to living together as a single family. 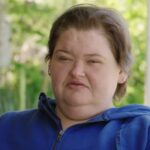 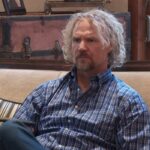