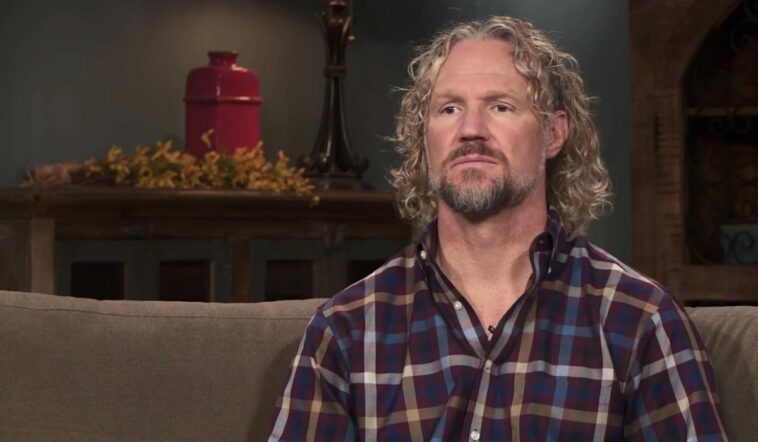 Sister Wives: Many Of The Brown Children Have Left The Faith

The Browns have moved across the country to continue living their faith through the practice of plural marriage. But Kody Brown revealed on the January 2 episode of Sister Wives that the family has “thrown their religious views out the window.” What does Kody mean by this?

According to InTouch, the Brown family belongs to the Apostolic United Brethren (AUB). The AUB is a sect of the Fundamentalist Church of Jesus Christ of Latter-day Saints (FLDS), which is essentially a Mormon faith that permits and encourages polygamy. This sect considers the Book of Mormon and the Bible to be sacred scripture. The AUB believes that polygamy is a crucial step to achieving the highest heavenly glory.

Kody Brown and his four wives, Meri, Janelle, Christine and Robyn have lived this lifestyle their entire lives. Kody Brown, Meri Brown, Christine Brown and Robyn Brown were all raised in polygamous households. Janelle was the only one of Kody Brown’s wives to be raised in a monogamous family. However, a few months before Janelle and Kody were married, her mother had entered into a polygamous marriage with Kody Brown’s father.

During the January 2 episode, Kody Brown discusses the coronavirus (COVID-19) protocol with Janelle. He demands that Janelle should kick their older sons Garrison and Gabe Brown out of the house if they fail to follow his rules. Janelle proposes an alternative. She says: “Gabriel’s not obviously gonna stop seeing his girlfriend.” She asks Kody Brown, “What do you think of Gabriel’s girlfriend moving in for a couple of weeks?” He tells the cameras, “I’m not answering that question. If I answer the negative, then I’m restrictions them from being around each other. If I answer the positive, then I am contradicting my religious views.” He admits, “And you know what, the whole freaking family is just thrown those out the window.”

Sister Wives: Many Of The Brown Children Have Left The Faith

Many Brown children have already taken considerable distance from the Brown family. After seven years of membership, Janelle’s son Garrison Brown left the AUB and joined the LDS Church. Janelle’s eldest daughter, Maddison Brown, initially tried to become an LDS member, but was denied because the church did not want a connection with a polygamous family. Instead, she now professes to be an evangelical Christian, as does her husband.

Meri’s daughter Mariah Brown made waves when she came out as a lesbian on Sister Wives. Despite the fact that same-sex marriage is not allowed in their faith, the Brown family fully embraced Mariah. Meanwhile, Logan Brown, the eldest son of Kody and Janelle, has left the Mormon Church without any interest in polygamy. 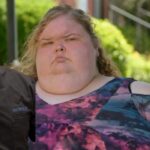