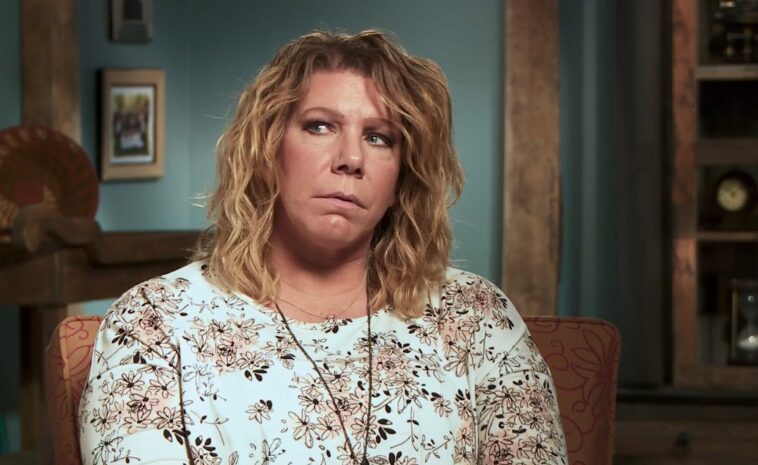 Sister Wives star Meri Brown has been sharing cryptic quotes on social media lately. Mostly, Meri’s quotes are about dealing with relationship problems and staying strong despite all the negativity in life. It is clear that Meri is using social media to express how she feels about her current situation. Over the years, fans have seen how Kody Brown has mistreated Meri.

Sister Wives fans also think Meri Brown will be on Robyn Brown’s side in season 17. Apparently, many consider Robyn to be one of the most controversial Kody’s wives. According to some, her manipulative behaviour has become increasingly apparent in recent seasons.

However, fans believe that Robyn will try her best to rebuild the plural family in season 17 and it seems that Meri is in agreement with her wishes. Fans even appreciated Robyn in the latest teaser after she told Meri to hold out if the plural family falls apart after Christine Brown announces her desire to leave.

Meri Brown also used social media to share her weekly live broadcast with her friend Jen. But fans were quick to notice and praise Meri’s hairstyle. “Your hair looks awesome!!” one fan said. “LOVE your hair!!! I think it’s my favorite on you, so far! You are just soooooo beautiful, Meri!” added another fan.

Meanwhile, some noticed that Meri is still silent when it comes to Kody Brown and the plural family. But fans believe that season 17 will shed light on all the questions fans have been asking for months. 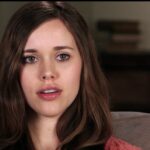 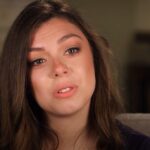