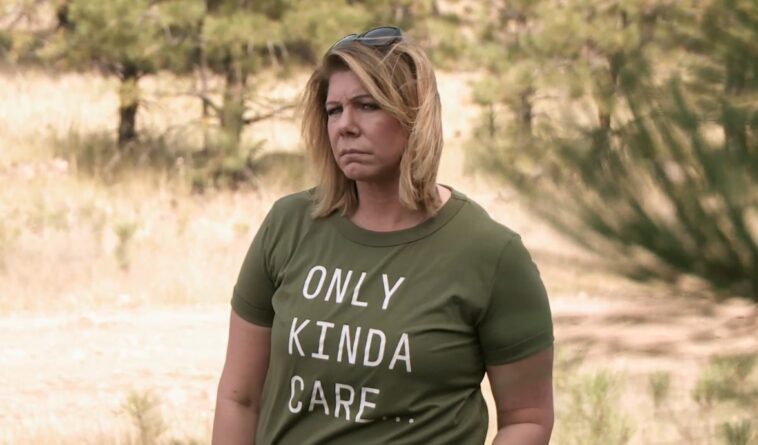 Sister Wives stars Meri Brown and Kody Brown have struggled in their relationship for years. And it seems nothing has changed between them in season 16. Also, viewers think Kody is making matters worse by showing his favoritism in front of Robyn Brown.

Moreover, it seems that Kody Brown prefers to be at home with Robyn Brown during the holidays like last year instead of making a big reunion. Some think this makes the couple lonelier and sadder.

However, it seems that Meri Brown is already resigned to her fate of being lonely as she continues to have fun despite Kody Brown’s absence. She also seems to do her best to stay positive during the holidays, despite the fact that she is celebrating alone.

Sister Wives star Meri Brown shared a clip of her showing off her Christmas spirit in a social media post. Apparently, Meri has been trying out Instagram’s Reel feature, which is similar to TikTok, where a person can share creative content and participate in cultural trends.

Meri Brown also recently shared a clip in which she told fans she wanted to try the feature. Now it seems that Meri is feeling great as she continues to share holiday cheer online. Fans are also happy that Meri is having so much fun despite the absence of Kody Brown.

Sister Wives star Meri Brown opened up about her difficult life with a plural family in the latest teaser for episode 5. Apparently, the upcoming episode will focus on how lonely things got after Kody Brown enforced his strict no-distance rules.

However, it seems that Meri Brown suffered the most. She even revealed that she and Kody Brown are just friends and she hopes things between them will get better soon. Meanwhile, fans have been shouting at Kody for hurting Meri’s feelings and making her suffer from loneliness. 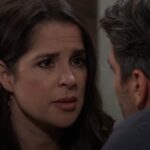 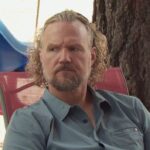