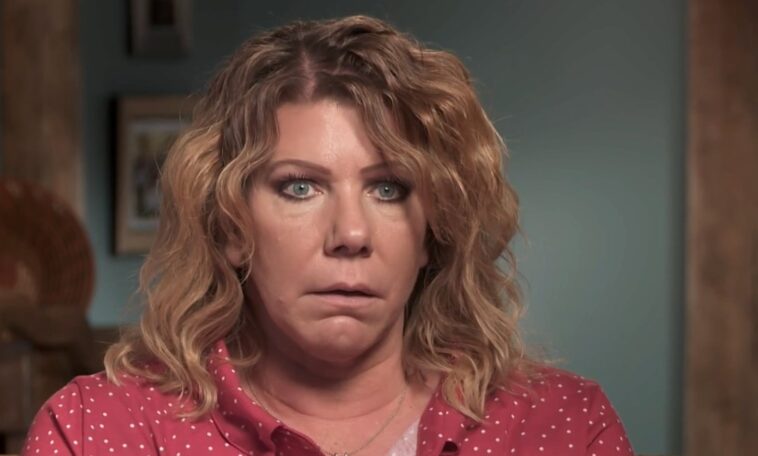 Meri Brown is once again losing the support of Sister Wives fans. The TLC star recently showed off her makeover. She is sporting a new look. The reality star has taken some time to find herself after being single for a while.

Fans were hoping that Meri Brown would be the first to leave Kody Brown. However, it was Christine Brown who took everyone by surprise. In November 2021, she announced their separation. Their marriage fell apart during the ongoing coronavirus pandemic. Not only were they no longer close, but Kody Brown no longer felt anything for Christine. She didn’t want to live like that anymore. So, she kicked Kody out of their shared home. Kody was stunned by her move and so were the fans.

They felt like Meri Brown was the one Kody Brown pushed aside. He focused less on her and more on Robyn Brown and his other wives. Most of Kody’s relationships were crumbling, even in the midst of the pandemic.

Kody Brown and Meri have not been intimate for years. While he has no intention of being intimate with her, he doesn’t want her to leave. Meri also revealed that she also has no plans to leave their marriage. She feels that this makes her happier.

Kody Brown and Meri Brown have figured out their semi-committed relationship. Therapy has helped a bit. Their relationship got back on track, especially after she followed her strict COVID rules. Yet, it seems they are separating once again.

Meri Brown has hinted that she is going through life alone. She’s finding a way to reinvent herself. Thus, she decided to try a new look. She’s also going through a new journey on her own.

Meri Brown shared a new version of herself on social media. She revealed that she is happy with her journey. A few days ago, Meri Brown posted a photo of herself on Instagram wearing a blue and white striped sweater. She also had a face full of makeup with blue eye shadow and groomed eyebrows.

Interestingly, her hair was swept to the side and highlighted. Some fans wondered if she is giving dating another chance. Meri Brown has been spotted on several occasions. She has hinted that she is reconnecting with old friends and making new ones. 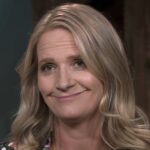 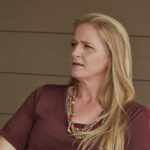