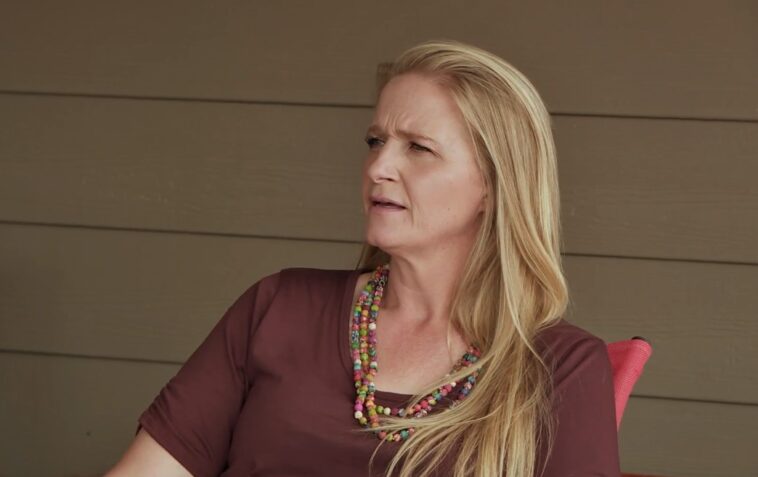 Christine Brown shared that she felt very left out towards the end of her time with the Sister Wives family. She did not realize that she would eventually leave Kody Brown. However, she started making comments that implied that the women hated her. They stated that this was the farthest thing from the truth, but for her, it couldn’t help her pain.

Now, someone on Reddit found an old clip of Christine Brown being completely ignored by her sister wives and Kody Brown. This is just further proof that leaving was the best decision in more ways than one.

One thing that became clear as Christine’s time with the family drew to a close was how much she renounced polygamy. The mother of six always seemed so involved in the lifestyle and claimed to want the wives, not just the husband. As time went on, it became clear that Christine Brown was the one who always gave so much of herself and received little in return.

Kody Brown would constantly beat and insult her, even referring to her as a crying baby. Early in the series, it turned out that he wasn’t even attracted to her when they started dating. Yet, she stayed because she seemed to truly love him.

Once the decision was made to finally end the marriage, a lot was revealed about Christine and Kody Brown. He loved her when she was obedient, but once she stood up to him and said enough, he felt betrayed. Yet, she had no choice because she had nothing left to give and stopped thinking about herself. She had raised her children and Janelle’s, now she needed to be able to live for herself. Also, she wanted someone who would love her for all that she was and that person was not Kody.

It was reported that Janelle’s daughter Maddie struggled with Meri Brown growing up. Meri made no secret that she liked her privacy, so Janelle would have to sneak away to see Christine. This happened when they lived in a single house in Utah. Meri also admitted to being slightly jealous of second wife Janelle but extremely jealous of Christine although she has no idea why. Robyn Brown openly says that there was never any effort on Christine and Janelle’s part when she joined the family.

Now, a clip from an old episode of Sister Wives has been posted on Reddit where Kody Brown and the wives appear to be camping. Christine Brown gets upset and storms off, Kody has an attitude while the other three wives laugh. Of course, it took some time for Christine and Janelle’s relationship to become as close as it is today, but fans were shocked. 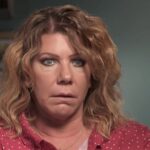 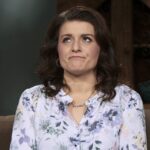