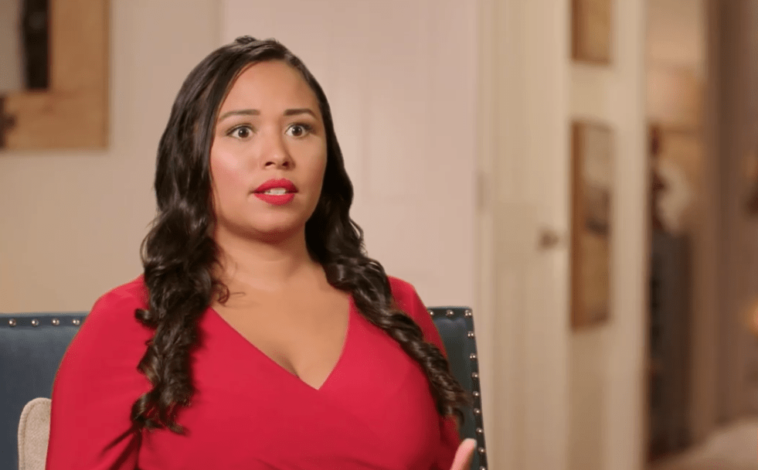 Tania Is Frustrated With Syngin On 90 Day Fiance.

On 90 Day Fiance: Happily Ever After? the relationship between Syngin and Tania has certainly hit a few hurdles on the road.

Among them, Tania received some bad news from her doctor about the progress she has made in rehabilitation and healing from her wounds. Her absence from work has added even more tension to the relationship.

Tania Is Frustrated With Syngin On 90 Day Fiance.

It’s time for a day out while Tania Maduro is taken to get her nails done in a new clip that has been released by TLC. It is at the beauty salon that Tania Maduro starts talking about her recent frustrations and struggles in her relationship.

The stress that has affected both Tania Maduro and Syngin Colchester is no secret, but it is here that Tania finally sits down to express how she feels about Syngin’s moods, how she feels a burden sometimes, and how there might be some difficult times.

“I’ve been worried about Syngin lately,” says Tania Maduro at the beginning of the film. “I know you’re disappointed that you didn’t get the job. I’d like him to deal with some of these habits of his. Like his drinking. It’s been a lot.”

Later in the film, Tania Maduro is asked, “Do you feel that if he didn’t change, would he break you up? Would he put you in a bad position? Like, how do you feel about that? Because it’s so early in the marriage.”

Take a look at the full clip below, because it looks like there are some big problems within the relationship, but as the clip points out, Tania may not see the full picture since she must have someone to take care of her right now.