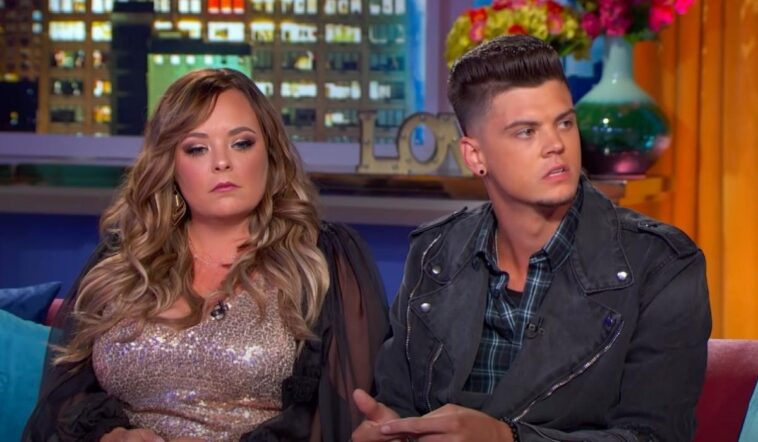 The tax lien hit them on November 19, 2019. The couple paid it off on Dec. 1, 2019, Michigan court records show. That doesn’t mean their financial woes are gone. The couple was hit with another federal tax lien. That account remains unpaid.

Catelynn Baltierra and Tyler Baltierra are dealing with more than just financial problems. Recently, it was revealed that their little girl, Rya, was diagnosed with respiratory syncytial virus (RSV). Catelynn was the first to share the news on Instagram. She called the news “devastating and [heartbreaking]”. In an exclusive interview with Celebuzz, the former MTV star shared an update on her daughter.

The couple gave their daughter Carly up for adoption when they were just 16. They went on to have three more daughters – Nova, Veda, and Rya, 3 months. Tyler wanted a boy, but he has been proud of his little girl since birth. On Sunday, December 26, Tyler took to Instagram to gush about her. He also spoke well of her when she turned 3 months old. It seems Tyler has become a bit of a baby girl daddy himself. He often takes to social media to speak out about their little one.

In the meantime, the couple continue to be burdened with tax liabilities. The Sun exclusively reported that they managed to pay off one debt. Fans gathered at Teen Mom 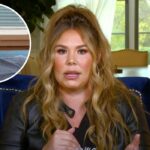 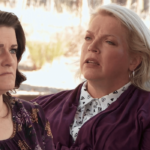