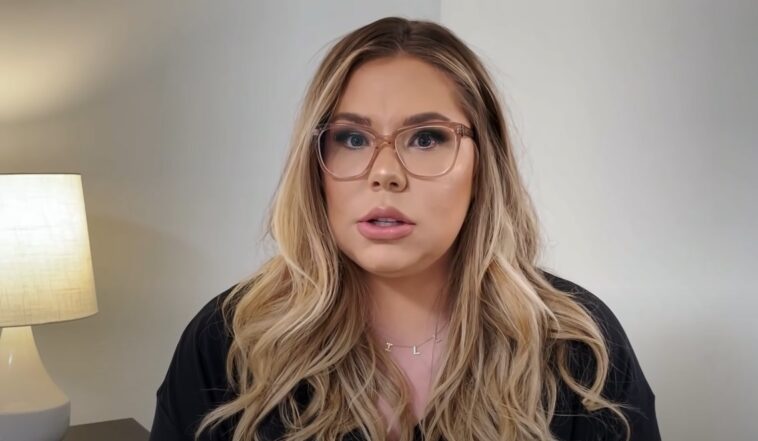 Teen Mom alum Kailyn Lowry fans have noticed that ever since she met her new boyfriend Elijah Scott, the reality star has been talking a lot about babies. They also believe that the former MTV star is dropping a lot of hints that she might be expecting her fifth or sixth child.

Kailyn Lowry doesn’t seem too worried to put down the recent pregnancy rumours. Instead, many think Kailyn Lowry is enjoying the attention. However, it’s not just the rumor that has some believing that the Teen Mom star may be pregnant. Many hints and clues have been included in the growing rumors.

For starters, Kailyn continues to talk about babies during podcast shows. She continues to mention that her new boyfriend Elijah Scott doesn’t have any children of his own. Kailyn wants everyone to know that they are in love. She adds that they have mentioned marriage. So her followers think that if things are that serious for the new couple, it makes sense that TM2 Kail would have a baby with Scott should he want to become a father.

Just recently, the star sat down with presenter Vee Rivera during the Love and Order podcast and once again Lowry brought up children.

This time, however, he doubled down and talked about twins. First of all, Vee mentions that Scott’s mum is a twin. She then asks Kail if it scares her that there are twins in her family?

One of MTV Teen Mom’s followers suggested that Lowry might be addicted to pregnancy. They claim that Kailyn is dropping too many hints.

Some fans think that if she’s not already pregnant, she soon will be. Many also say they notice that Kailyn hints at pregnancy every day. They believe that no one talks so much about something if they don’t want it to happen, or if it has already happened. 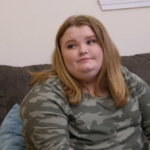 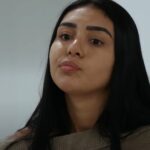