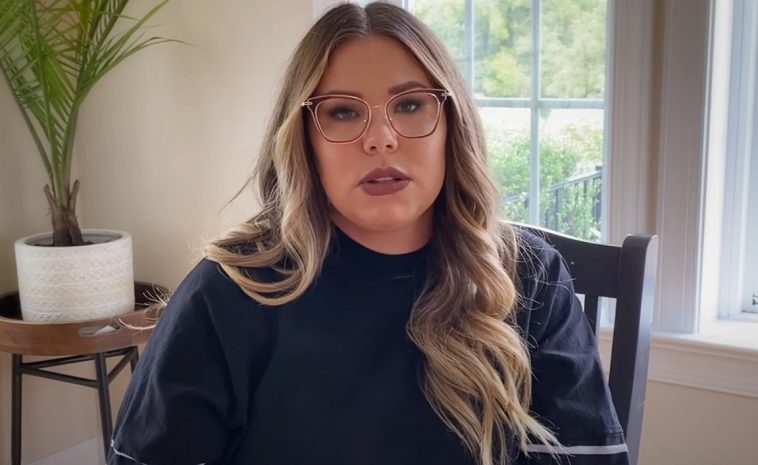 Teen Mom: Kailyn Lowry and Javi Marroquin Were Spotted On A Car Ride Together

Fans think that former Teen Mom 2 couple Kailyn Lowry and Javi Marroquin are back together. Kailyn left what many believe to be a hint about their renewed romance in a social media post. The little hint is leading many to believe that the exes are spending time together in private.

Kailyn Lowry and Javi Marroquin married in 2012 and divorced in 2016. The reality stars share a son, Lincoln, and have endured many ups and downs in their coparenting relationship. The two fought publicly on social media and further clashed when Javi continued to date fellow Teen Mom star Briana DeJesus.

More recently, Kail continued to be on bad terms with Javi’s ex-girlfriend, Lauren Comeau, but has since repaired her relationship with her ex-husband. In July, the podcaster announced that she and Javi were business partners at a children’s sports camp. Signs have shown that Kailyn Lowry and Javi Marroquin have been friendly lately, but a recent post tipped off some hawk-eyed fans that their time together might be beyond family and business.

On Kailyn Lowry’s Instagram Stories. Kailyn snapped a photo of her dashboard screen with laughing emojis captioned, “This just came on my shuffle.” The photo shows the song “Down On Me (feat. 50 Cent)” by Jeremih playing in the queue. Is the Javi giveaway involved?

Bluetooth setting. In the corner of Kailyn’s dashboard screen, the Bluetooth display shows that it is connected to Javi’s iPhone, indicating that the exes were spending time together in the vehicle. One Instagram user theorized that the Bluetooth clue was shared with his followers on purpose.

Fans also believe that a reconnection between Kailyn Lowry and Javi Marroquin is consistent with other recent social media posts. In a Q&A on Instagram last month, a follower wrote, “Love to see you and Javi getting along.” Kailyn responded, “Same! Hopefully it stays that way,” with a photo of the two looking happy and Javi’s arm around her.

Kailyn Lowry also recently revealed that she turned to Javi in an emergency when her son went to the emergency room while on vacation in Punta Cana. Javi reportedly translated via phone for Kailyn and was a serious help to the mother of four. 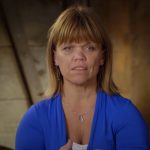 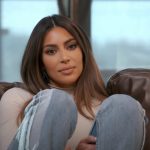