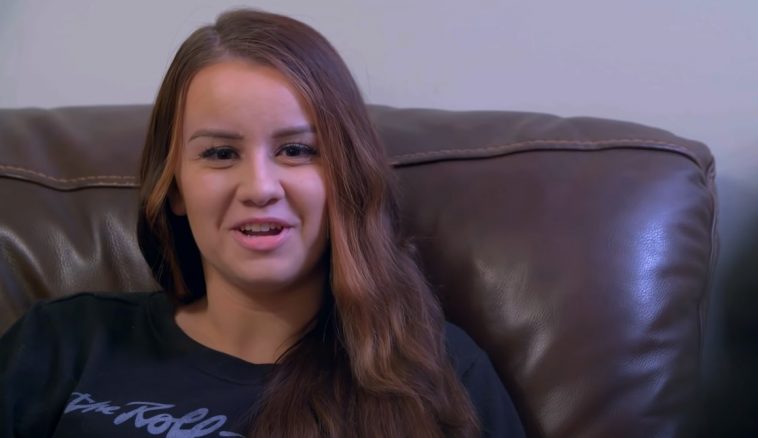 Audiences can’t seem to get enough of MTV’s young mom franchise. In fact, some of them aren’t so young anymore. At one point, fans feared that Teen Mom 2 might be canceled after the fifth season.

However, the good news came for die-hard fans that the show has been renewed. In fact, fans seem destined to live with the likes of Kailyn Lowry in their old age.

At least Teen Mom: Young and Pregnant brings in slightly younger cast members. After all, people like Jenelle Evans, who was fired, and current star Leah Messer are 29 years old now. In fact, there’s a chance that the no-longer-teen mom could star alongside her new boyfriend Justin Burke in a new season.

So, younger people on the show Young and Pregnant bring a breath of fresh air. Now a trailer has been released for Season 3, and they bring every bit as much drama as the older cast members.

You can watch the entire trailer below. However, it seems like much of the drama is coming from Kayla Sessler. First, she mentioned that she is pregnant again. Her boyfriend Luke plans to adopt her son Izaiah against his father’s wishes.

Meanwhile, it seems it’s revenge time for Luke who Kayla claims betrayed her. So, there may be a third wheel.

Kayla Sessler isn’t the only one bringing drama to the new season of Teen Mom: Young and Pregnant. In fact, one fan summed it up nicely in the comments section of the trailer on YouTube. They wrote, “So Rachel is still acting like Jenelle 2.0, Kayla Sessler is still a typical snow bunny and getting pregnant for drama, Briana is still immature, and Kiaya still won’t break up with her girlfriend…Ill be watching tho.” 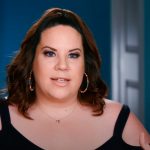 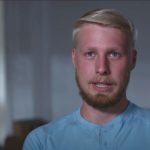