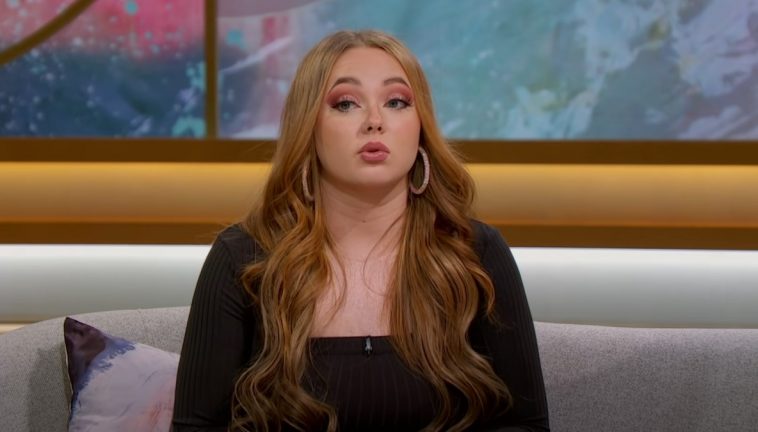 What Happened To Jade Cline From Teen Mom 2

Over the years, Jade Cline and her longtime boyfriend Sean Austin have had their personal lives under a microscope since their appearance on Young and Pregnant in 2018.

In the episode, they welcomed a baby girl named Kloie, who is now 3 years old. Since then, Jade Cline has made some major life changes, including mending her relationship with her mother, Christy Smith, and opening a hair salon in her home. In addition, Jade Cline is a single woman. After breaking up, getting back together, and then breaking up again, it looks like Sean Austin and Jade Cline have finally broken up. But the latest episode of Teen Mom 2 revealed that he was still by her side during one of the most traumatic moments of her life.

What Happened To Jade Cline From Teen Mom 2

In early 2021, reports revealed that Jade Cline had undergone plastic surgery and would be documenting her journey in season 10 of Teen Mom 2. But the aftermath of her Brazilian Butt Lift (often called a BBL) turned out to be much more than she bargained for.

Before her surgery, co-star Briana DeJesus, who had a BBL in 2018, warned Jade that her downtime would be difficult, but on recent episodes of Teen Mom 2, viewers experienced Jade’s recovery firsthand. Even though Jade suffered from severe bleeding and pain, her support system did everything it could to keep her comfortable.

Along with her son’s father, Sean Austin, and her co-star, Briana, Jade’s mom was there to help Jade through her post-surgery symptoms. But things took a left turn when Christy was sent to get Jade’s pain medication and disappeared for two hours, leaving her daughter in excruciating pain.

Jade Cline said on the June 8 episode, “The pain in my a– and legs and back is f–king excruciating. I can’t even sleep. I can’t get comfortable. It’s even worse than I thought.” Sean Austin criticized Jade’s mom for her absence and noted that her mother should have been back much earlier. He said in the episode, “She should have gone while her daughter was in surgery, got the medicine, and had it already. But she didn’t.”

It was at this point that an MTV producer stepped in and insisted that Jade be taken to the hospital. After the episode premiered, viewers were furious with Jade’s mom and suggested that she had taken Jade Cline’s medication for herself, but the Teen Mom 2 star took to social media to set the record straight. She also wrote, “My mom wouldn’t take my pills and use them. Also, she’s never used pain pills before or been addicted to them.”

Although her recovery hasn’t been pretty, it seems that Jade is happy with her post-baby body. 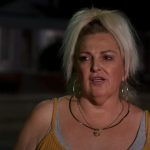 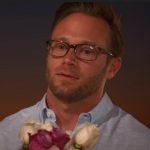