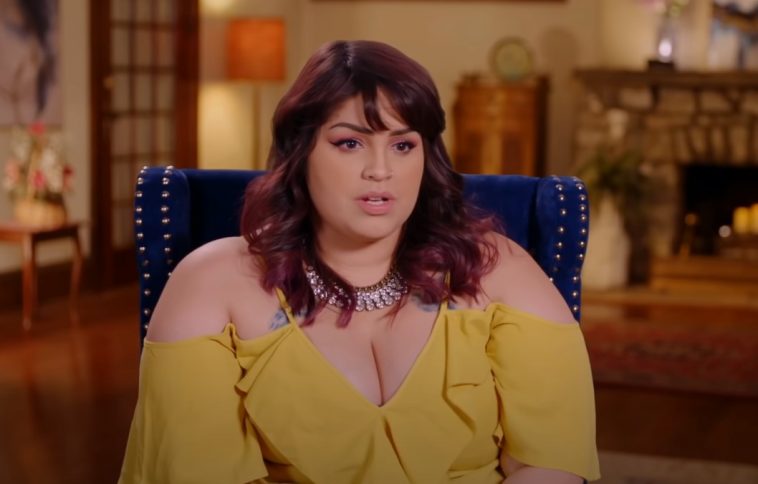 The 29-year-old mother was recently featured in the Happily Ever After spin-off series. But she ended up separating from her South African husband soon after the show ended airing.

Later, the TV star also underwent weight loss surgery that helped her lose about 16 pounds as of today. However, the circumstances of her life are making her a bit anxious. So, Tiffany revealed how she recently had a mini breakdown.

A lot has changed in Tiffany Franco Smith’s life this year. After she appeared in the recent season of 90 Day Fiance: Happily Ever After, the TV star got into a huge fight and eventually divorced her husband. South African Ronald Smith even accused his wife of having a relationship with a TLC cameraman during the infamous Tell All episode. According to reports, Ronald has officially filed for divorce, which may be processed soon. Tiffany Franco now has to take care of both her children alone.

On the other hand, she recently underwent major weight loss surgery. She previously revealed that she wanted to undergo the surgery for her health and happiness. However, more than a month after the surgery, Tiffany feels overwhelmed.

The TLC celebrity recently got real and raw on her social media after she shared her feelings with her followers. Franco went on about how life is “a bumpy road” on a difficult day. Moreover, Tiffany even had a mini-breakdown due to some overwhelming thoughts.

The past few weeks have been a little too tough for Tiffany Franco as she tries to do right by her children. She has also started a business on social media and is working hard for it. On top of that, she tries to be strong and positive and often interacts with her fans on her Instagram stories. But some days are just naturally hard. Franco recently spoke about having a “mini breakdown” on the IG stories of her new account.

The TV star went on to say, “We have good days where we feel like everything is under control and there is not an obstacle we can’t overcome.”

In the screenshots revealed by Monsterandcritics, Tiffany Franco clarified that she tries to be a good mother to her children while running a business and social media profile. She also tries to eat the right things and keep working on her weight loss journey. However, there are days when it’s hard for her to keep it all in balance. 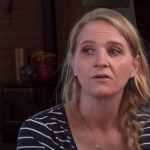 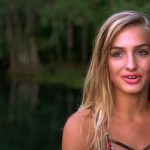