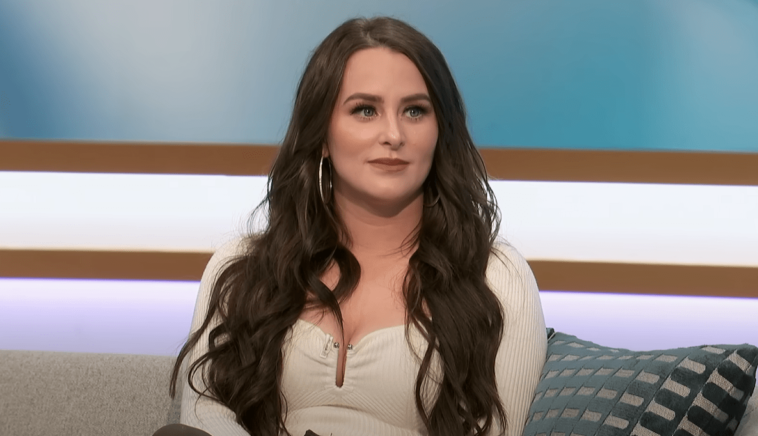 The show was a spinoff of another series called “16 and Pregnant,” in which an episode was dedicated to a young woman dealing with teen pregnancy. From there, the network chose some of the more popular girls like Maci Bookout, Amber Portwood, Catelynn Lowell and Farrah Abraham to join the cast of “Teen Mom” and continue telling their stories (via Us Weekly).

The show was so popular that they created a second series called “Teen Mom 2“, featuring cast members such as Jenelle Evans, Kailyn Lowry, Leah Messer and Chelsea Houska. The show also tried Teen Mom 3, but fans weren’t as impressed with the series.

Over the years, there has been a lot of drama surrounding the cast of Teen Mom. They have had to survive scandals such as sex tapes, multiple divorces and pregnancies, custody battles, drug addiction and more, reports Monsters and Critics.

According to Distractify, the original stars of Teen Mom are reportedly paid between $250 000 and $300 000 for each season. At the same time, dads on the show reportedly earn around $25 000 per episode. However, not all Teen Mom stars are paid equally.

Former “Teen Mom 2” star Kailyn Lowry also reportedly earned around $500 000 per season. She also has her own podcast, as well as grants. In addition, she has written several books. According to Mommy Things, Catelynn Lowell earns around $350 000 per season and Leah Messer earns an estimated $400 000 per year.

It seems that the Teen Mom actors are very well paid for being on the reality series. This probably explains why the actors have been seen buying expensive cars and their dream houses over the years as the show became increasingly popular with viewers. 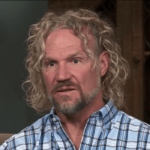 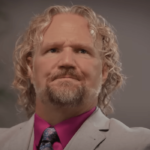