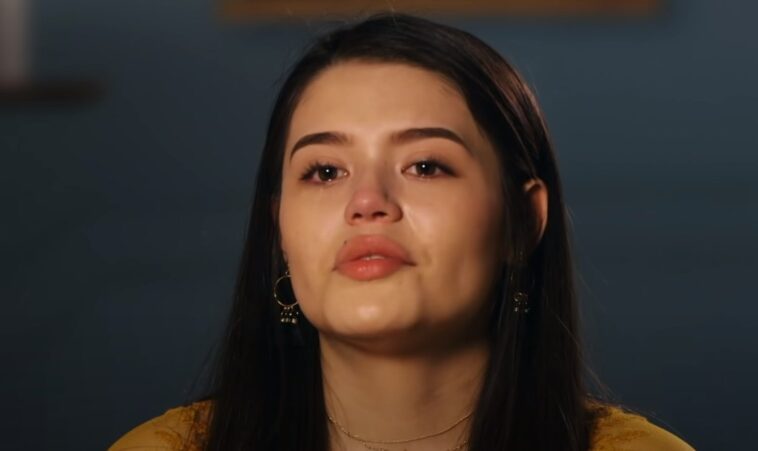 At that point in Unexpected, she was about to go into labor. Myrka Cantu said everything hurt, from wearing something tight to moving her body. She decided to try yoga while pregnant, but said she couldn’t move her body like that.

Unexpected’s Ethan laughed as she tried yoga. But fans thought it was a soft laugh and that she wasn’t trying to be mean. Despite that, his mom said he needed to pay attention and prepare for the baby’s arrival.

Unexpected Mom Myrka Cantu explained that she did not want two children to take care of now. She said Ethan acts like a “big baby,” and he didn’t disagree. In fact, he said he should step up and grow up. Ethan Ybarra, unexpected teenager, seemed to have some concerns about becoming a parent. But in real time, he seems to be doing great with their baby girl. Their daughter is now 7 months old and they no longer live with Ethan’s parents.

Myrka later said that Michelle Ybarra kicked them out. And unexpected grandparents Charlie Ybarra and Michelle parted ways. Fans said they felt so bad that their relationship was on the rocks after seeing them act so lovingly on the show. But Myrka Cantu said Michelle put on a great front when she was on television.

Myrka Cantu said she doesn’t recommend going on TLC’s “Unexpected.” Instead, she said it was a very difficult situation for her and her family. And that she didn’t think it was worth it. Ethan Ybarra from Unexpected didn’t share his feelings about being on a reality show. But he did say that they get money from the show, and that’s part of how they support themselves. Even though they don’t live like they used to, the young couple seems to be doing just fine. 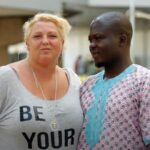 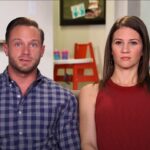