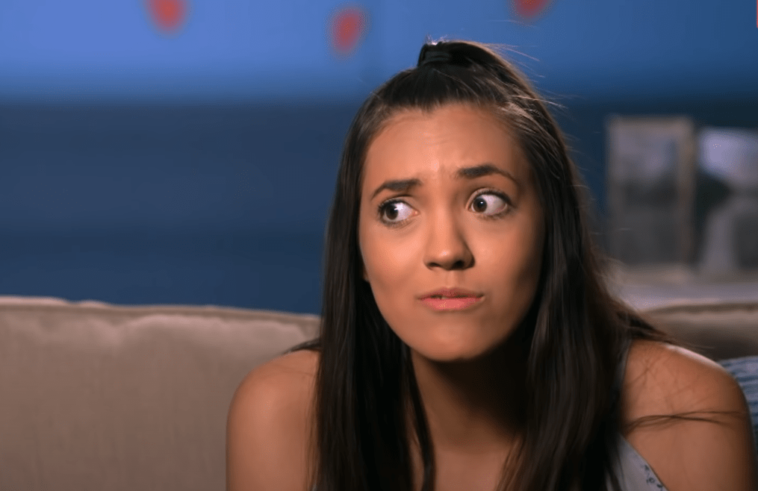 Unexpected: Being a Young Mom

Unexpected mom Chloe Mendoza said goodbye to her 2-year-old daughter, Ava Schenzel, to have some fun with her boyfriend, Ian. TLC fans said they think it’s great that Chloe Mendoza’s mom, Jessica Mendoza, is keeping an eye on her so they can have some teenage fun.

Chloe of Unexpected seemed sad to leave Ava, but she knew she would be safe with her mom. Jessica said Chloe Mendoza and Ian worked hard at their school. And that they deserved some time to have fun. Unexpected grandmother Jessica Mendoza warned Chloe Mendoza to make good choices. And it looks like Ian and Chloe are having a great time at the beach. They went to Imperial Beach in California and soaked up the sun.

Unexpected fans said that it was quite a long trip for them. But they arrived safely and seem to have had a great time together. Viewers think her new boyfriend is out of this world better than her ex Max Schenzel.

Unexpected mother Chloe Mendoza tried not to talk about Max. But after he started saying things about her, she said she had to talk. Even so, she didn’t mention his name because she was trying not to make trouble. Chloe Mendoza from Unexpected said that “someone” was saying things about her. She went on to say that the things she said were untrue about her. Max Schenzel said that she was drunk all the time and that it was terrible that she wouldn’t let him see Ava now that he was sober.

Unexpected viewers said that people who are not addicted are allowed to drink. But others pointed out that Chloe is only 19 years old. Whatever the case may be, most people think Max is just trying to cause trouble with Chloe.

Unexpected: Being a Young Mom

Chloe Mendoza from Unexpected stayed on track with her school even though she had a young daughter. Her mom said she is proud of how hard she has worked. Chloe Mendoza said she enjoys being a mom but it has been difficult for her. Most of the problems she has had have been caused by Max. She lied to her parents about him and that caused serious problems. Jessica also said that Max Schenzel has been physical with her and Ava Schenzel. And fans are glad that she got out of that relationship and is now with Ian. 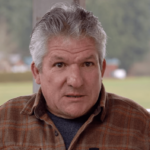 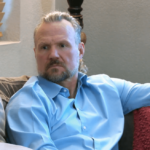