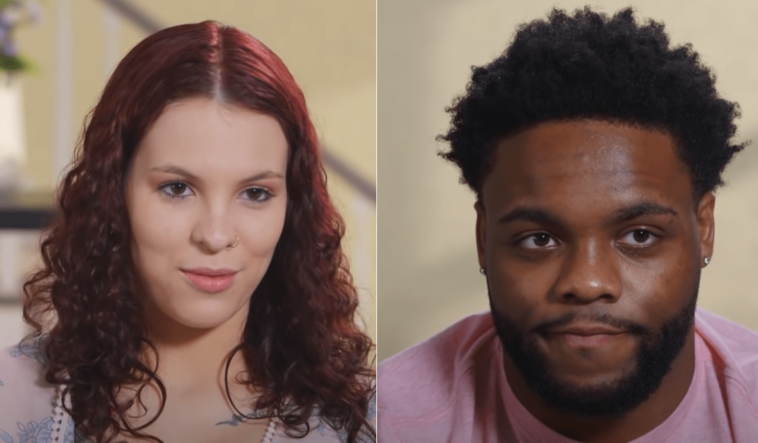 Unexpected: Are Lilly Bennett And Lawrence Bishop Still Together?

The teens featured on each season of TLC’s Unexpected are navigating parenthood for the first time, but many of them are also trying to keep their romantic relationships intact. Many of the young couples break up after appearing together on the show, once the stress becomes too much to handle.

As the season progressed, James wasn’t ready to fully commit to his girlfriend. Unsurprisingly, they split up after the first season. Lilly Bennett returned in season 4 with a new pregnancy and a new boyfriend: Lawrence Bishop III.

In the fourth season, Lawrence Bishop proves time and time again his commitment to Lilly Bennett. He asked her father for his blessing to propose marriage, but after the end of the season, have things stayed positive between them?

Unexpected: Are Lilly Bennett And Lawrence Bishop Still Together?

Unlike many other couples on the show, Lilly Bennett And Lawrence Bishop have been solid since the beginning of season 4. They started dating for the first time in 2019 and announced they were expecting in early 2020.

Despite only knowing each other for a relatively short time when they found out they were having a baby, Lilly Bennett And Lawrence Bishop were excited to expand their family. Before Lilly gave birth to son Lawrence Charles Bishop IV (L.J.) in November 2020, Lawrence was supportive. This was very different from the drama she faced with her ex-husband James, who had refused to attend childbirth classes with her. In addition to staying present during his girlfriend’s pregnancy, Lawrence has also taken on a paternal role with Aaliyah.

Viewers who have been rooting for the couple are delighted that they are still together. Lilly posted a family picture with Lawrence and his two children at the end of March 2021, and just a few weeks earlier, she called him “the love of her life” in a caption. She often shares photos with Lawrence on her Instagram (her account is set to private).

As viewers of the show will know, Lawrence is very serious about committing to Lilly and even asked her father for his blessing to propose. Although the 20-year-old tends to hold onto her left hand in photos, she wears a ring on that finger in an Instagram post from Christmas 2020.

Fans started speculating about the jewellery in the comments section of her photo, but Lilly Bennett did not respond to the engagement emails.

The two (finally) confirmed their engagement after the airing of the April 12 episode of Unexpected. Lawrence Bishop actually got down on one knee in front of the cameras in October 2020. 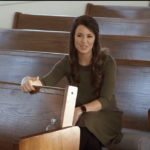 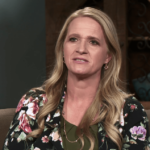