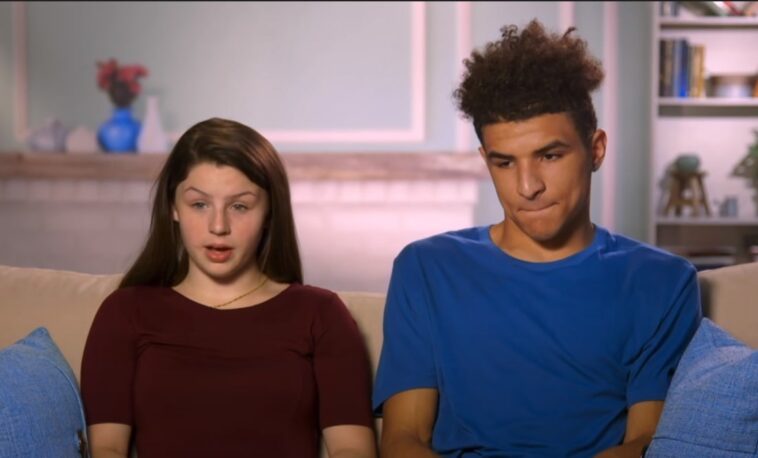 Unexpected couple Tyra Boisseau and Alex Wilson return in season 4. Since the TLC show premiered on December 20, we are in for a surprise with this couple back on screen. We know that Tyra Boisseau and Alex Wilson have broken up, but have continued to co-parent their daughter, Layla. However, after all this time, they are making a come back in the reality show together with their mothers.

Tyra Boisseau and Alex Wilson broke up about a year ago. Fans would remember that the two had many problems. Tyra had trust issues with her boo, Alex Wilson. And at the time, she was also going to college. With that said, it was hard for her to manage her daughter, her relationship with Alex, and her education. And so the couple parted ways. However, they continued to raise their daughter together, and to this day it is unclear if they are back together or not.

Despite the differences, it seems that Tyra has had feelings for Alex Wilson. Recently, she wished him a happy birthday with a loving message, as reported by TV Shows Ace. Fans should note that right after their breakup, Tyra Boisseau and Alex Wilson remained friendly with each other. In fact, fans adored their compatibility and wished for the two to be back together. Perhaps, season 4 of the TLC show would clear the air for us.

The network released an official teaser on December 18. In it, Layla was reported to be driving her mother crazy. It further noted that the season premiere would be on Sunday! We see Alex, Tyra, and their mothers in the teaser. Tyra shares that her relationship with Alex is good and that she loves her daughter very much. However, Tyra Boisseau does not want to get pregnant again. When a show producer asks the couple about their “sex life,” Alex simply mentions that neither of them get much “alone time. After all, they have a young daughter to take care of. 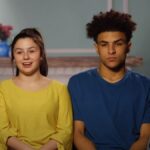 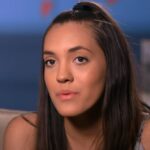