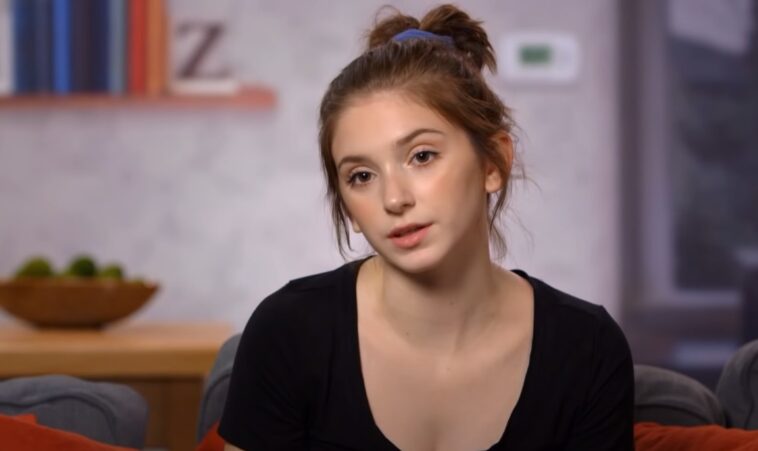 Unexpected fans may remember that McKayla Adkins had a wedding last May. A few weeks before the wedding, the former TLC star takes to her Instagram Stories to reveal that she is five weeks pregnant with her third child.

She later lets McKayla Adkins’s fans know that the baby was planned with her fiancé. McKayla Adkins has a son and a daughter with her ex-husband Caelan Morrison. Unfortunately, McKayla later shares that she had a miscarriage.

Then, sometime in July, McKayla stopped her Instagram posts. The last thing the reality star shares with her fans is a photo of her manicured hands. The family of four had a nail day. In the post preceding this one, McKayla Adkins shares some selfies to show off her nails.

McKayla’s posts tend to bring negativity. So much so that back in June, she announced she was retiring from social media.

Remarkably, at the time of her announcement in June, there was no mention of whether this included McKayla Adkins‘ highly successful YouTube. Two months ago she posted a video announcing her return to YouTube. It is not clear whether this is a permanent return or not.

Now, McKayla is taking to Instagram with her new husband Ethan Tenney to share some exciting news. It looks like they’re getting a new addition just in time for an early wedding anniversary present. After more than three months off social media, McKayla Adkins returns to Instagram to share that she’s pregnant. The couple are expecting a baby boy. He’s due to be born around 6 May 2022.

While comments on the post have been few and far between, there are still quite a few. Judging from the reaction of fans, things are positive at the time of writing. Everyone seems to be very excited for McKayla and Ethan to adopt a new bundle of joy. 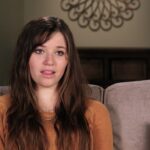 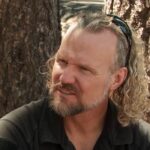