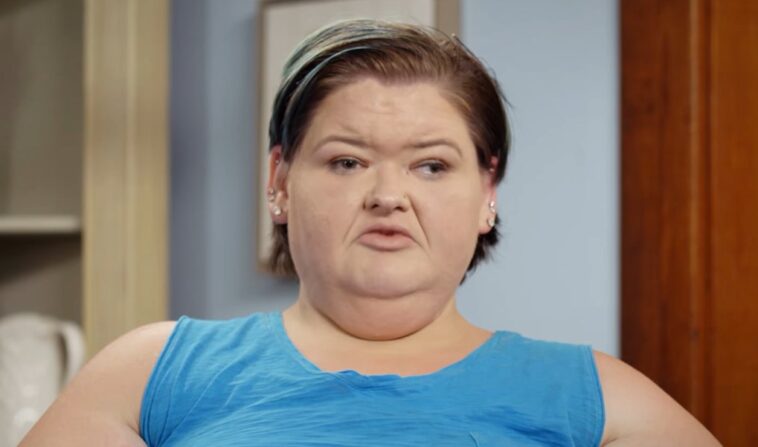 As things progress in 1000 Lb Sisters Season 3, Tammy Slaton gets a caregiver for herself. Yes, that’s right, younger sister Amy Slaton will no longer care for her. Instead, she will be paying someone else to do it for her. A new sneak peek from TLC revealed what all will be happening in the upcoming episode of the series.

In the episode’s promo, the sisters revealed that they have finally decided to hire a carer for Tammy Slaton. As Amy Slaton is busy looking after her newborn son Gage and her own health, she is unable to look after her sister. The siblings therefore decided to interview a couple of carers for Tammy Slaton.

Only three of them turned up for the interview. Amy Slaton reveals that she finds it difficult to say ‘no’ to her sister. So she wants someone who will be absolutely strict with her because she can’t do it herself. Besides, she was also worried that the 35-year-old’s bad attitude might just drive them away.

It’s no secret that Tammy Slaton is one of the most controversial characters to come out of reality television. Her bizarre and venomous actions have only grown since her TLC series debut. Even after three seasons, she refuses to change. Of all the sisters, there was one who was relatively young. The troubled sister tried to ask her if she could get her vodka from the store when she needed it.

Well, he only did it to test whether the nurse could tame him in the future. Although she politely declined, fans were outraged by the question. They started shunning the notorious nurse again for not changing her behavior and looking for more opportunities to cause trouble in the future.

As it turned out in the previous season, season 2, Tammy Slaton had been warned by the doctors to take care of herself. In fact, they told her that a major weight gain could actually lead to her death if she didn’t act quickly.

Sadly, despite this stern warning, the eldest Slaton remains in distress. So far, he has shown no signs of wanting to change and qualify for bariatric surgery. His younger sister Amy Slaton, however, has been very progressive. She has inspired many by sticking to her healthy lifestyle and losing a huge amount of weight after surgery. 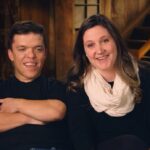 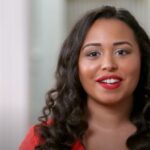