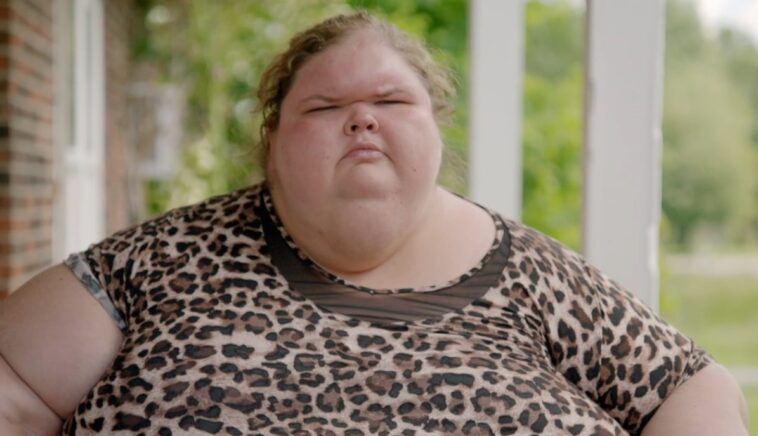 While the 1000-lb Sisters has been on air, Tammy Slaton has continued to tell her fans about her life in real time on TikTok. On the TLC show, Tammy is still using an oxygen machine and struggling to lose weight, but otherwise her health is stable. In real life, however, Tammy Slaton has ended up in hospital. Fortunately, Tammy recently updated her fans that she has been released.

Tammy Slaton TikTok was deleted before the premiere of season 3. However, she recently got her account back and has been letting fans know what’s going on with her in real time. On November 23, she uploaded a video explaining why she went to the hospital.

About a week after Tammy Slaton wrote about her hospital visit, she was discharged from hospital. In her original video, she mentioned that she was going to another care facility to get her strength back. However, in all of Tammy’s videos after rehab, she has kept the camera close to her face, making it hard to tell where she is. Even though she’s out of the hospital, Slaton still has the trach inside.

Since her release, Tammy has posted a series of light-hearted videos on her TikTok, which have made some fans worry how seriously she takes her situation.

Other fans suggested that it might not be the safest for Tammy to leave hospital.

Ultimately, fans are wondering where Slaton is now as he hasn’t posted in weeks. 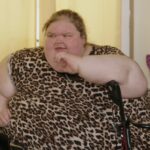