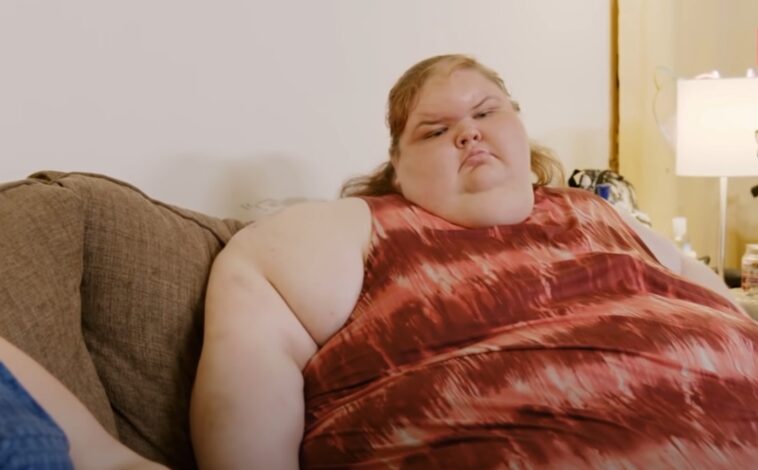 With season 3 of 1000-lb Sisters just around the corner, fans are speculating what will become of the Slaton sisters next, and viewers aren’t optimistic about Tammy Slaton’s chances of finally achieving her weight loss goals.

While anything can happen in the next chapter of the Amy and Tammy story, fans predict that the older Slaton sister will repeat her pattern of not meeting her weight loss ambitions. After two seasons of Tammy Slaton failing to match her sister’s progress, here’s why 1000-lb Sisters fans are convinced Tammy won’t qualify for bariatric surgery in season three or in the years to come.

When viewers met Amy Slaton and Tammy Slaton in the 1000-lb Sisters debut, the duo of sisters assured viewers that they intend to lose weight because their lives depend on it. While Amy finished the first season keeping her promise and undergoing gastric bypass surgery, Tammy’s experience on the reality show has been different from her sister’s. Tammy consistently fell short of her weight loss goals during check-ups with her doctor.

As the third season of 1000-lb Sisters begins, viewers have high hopes for another captivating season. While many fans are eagerly anticipating more time with Gage and additional members of the Slaton family, such as Amy and Tammy’s sister Amanda, most viewers are looking forward to a series of dark events for Tammy.

Although Tammy Slaton shared details in upcoming episodes about going to rehab for food addiction, viewers are not convinced that Tammy will make any progress this time around.

While the mocking remarks from fans don’t show the kindest facets of the 1000-lb Sisters audience, such comments convey how confident viewers are that Tammy is far from achieving her weight loss goals. One of the reasons fans have so little faith in Tammy is her inability to take responsibility. 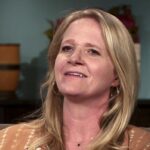 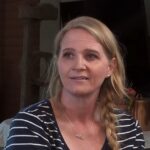