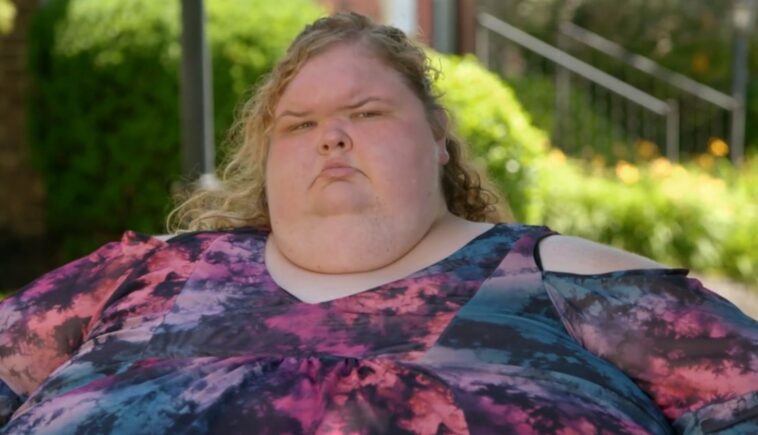 Tammy Slaton of the 1000-Lb. Sisters has been in rehab for a while, and fans are starting to think she’ll be there for a while.

In November 2021, Tammy partied, ate pizza and vaped with friends before she had to go to rehab, a trip that saw her stop breathing before she arrived. Now, after coming down with pneumonia and having to be put in a coma and have a tracheotomy, Tammy’s stay in rehab is starting to feel a little prolonged.

It’s been months since the star of 1000-Lb. Sisters was supposed to go to rehab. There could be many factors slowing down her progress and prompting doctors to hold her back. Tammy Slaton learned earlier this season that she could very well end up bedridden for life.

After having carbon monoxide poisoning and then pneumonia, Tammy’s system was likely weakened, which may have led to other problems. And now, if Slaton were to become bedridden, she would also have bedsores and blood clots to deal with, on top of everything else.

With so many things working against the youtuber, it’s hard for many to see an end in sight. She may be in rehab for a longer period of time than expected. If Tammy becomes totally bedridden, it follows that she would have an even harder time pulling herself out of her condition.

So far, there are no new updates on Tammy’s health. 1000-Lb. Sisters fans know that the reality TV star lost more than a hundred pounds in her first month in rehab, but not much has been reported about her since. The reality TV star’s last TikTok post was six days ago, but she did post a new selfie on Instagram on Sunday, February 20. 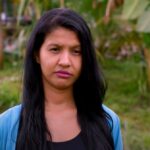 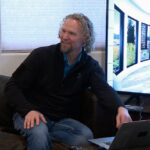