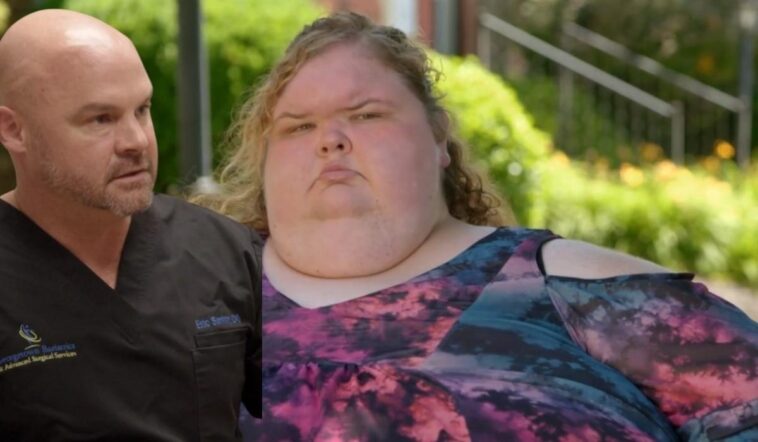 In today’s episode 1000-Lb. Sisters, Tammy Slaton and Chris Combs have an appointment with Doctor Smith. How is Chris adjusting to life after weight loss surgery? And has Tammy managed to lose weight? Neither Chris nor Tammy are having a great time at the meetings. In fact, the encounters leave Dr Smith frustrated and Tammy Slaton on the edge of her sanity.

Tammy Slaton admits she has given up her diet, blaming it on the stress of her break-up with Phillip. She admits she has not done anything that Dr Smith asked her to do. She even reveals that she has never touched or written anything in her food diary. Talking to her brother at home before the appointment, Tammy laughs at the food diary as a little joke. In the last episode, Tammy managed to maintain her weight without losing or gaining a pound. Dr. Smith noted that she considered it a bit of a victory because she hadn’t lost anything.

However, during this meeting, Tammy Slaton learns that she has actually gained 10 kilos instead of losing 25 kilos as she was supposed to.

Viewers watch as disappointment floods Dr. Smith’s face. She admits she wants to help Tammy. But how can he help someone who won’t help himself? Tammy’s family members also point out that she is simply not interested in losing weight and she has to want it to happen.

Tammy Slaton is no stranger to a doctor becoming so frustrated that he gives up on a patient. During the drive to this appointment, she confessed to Chris that she was afraid Dr. Smith would leave her. As we exclusively reported, one of our sources said Tammy was also kicked out of the food addiction rehab she was in. Is Dr.Smith preparing to leave her as a patient? 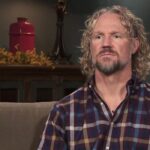 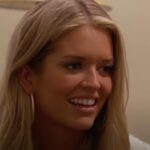