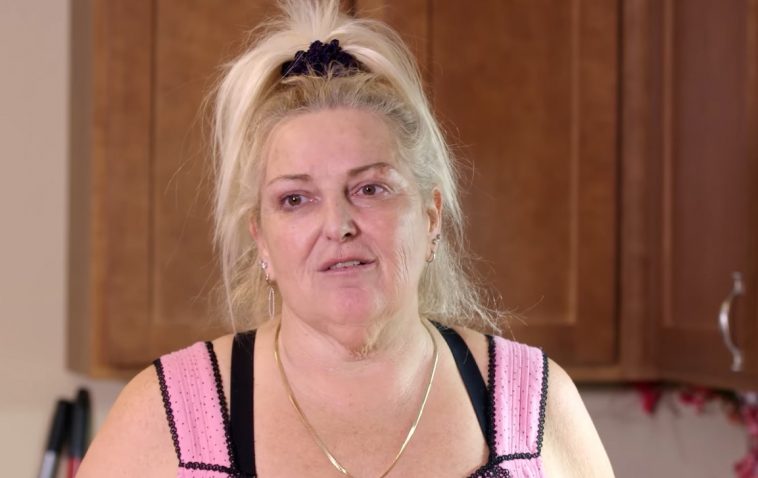 Angela Deem’s recent behaviour in 90 Day Fiance has brought attention to an old petition to ban her from TLC. Viewers of the show have been complaining for years about Angela Deem’s treatment of her husband Michael, with some even accusing her of abuse. Recently, one altercation sparked a row among fans when Angela shouted at Michael Ilesanmi and berated him over the phone for not supporting her enough after an operation.

The incident has sparked renewed outrage among TLC fans and has even revived a petition two years ago calling for Angela to be removed from the channel.

The petition, started by someone called Alice Paige, has over 4000 signatures at the time of writing. And Alice wrote a long explanation of the reason for her petition.

The petition also reiterates the allegations recently made about Angela in relation to Michael’s alleged abuse. 90 Day Fiance viewers have argued that if Michael had treated his wife the way Angela Deem treats him, the allegations of abuse would be taken more seriously.

The petition against the 90 Day Fiance star states that “TLC is promoting and giving a platform for financial, emotional, and physical partner abuse by continuing to give Angela airtime”. The signatories want the TV channel to immediately remove the 54-year-old woman from the show and also donate to a domestic violence charity. 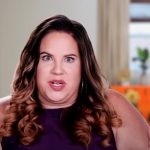 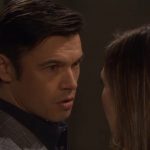