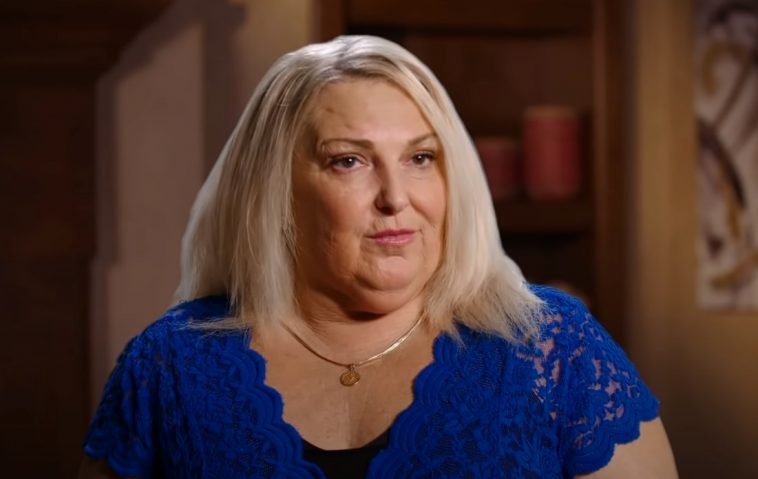 Michael Ilesanmi and Angela Deem have not spent enough time together. The couple have so far managed to cope with a distant marriage. However, the marriage seems to be coming to an end. Screenrant reported that Michael fears his wife is actually considering divorce.

Michael blew up Angela’s daughter Skyla’s phone out of frustration after AnAngela Deem gela blocked him on social media. Angela Deem confessed on 90 Day Fiance that Michael is no longer the same person she used to love. So fans are now wondering if Michael really loves Angela or is she just with him to get a green card to the US.

Fans have always seen Michael Ilesanmi as a kind and caring person. But you never know what a person’s true personality might be. In a recent episode of 90 Day Fiance, Michael Ilesanmi stood up in front of his Goofballs that he truly loves Angela Deem.

However, his friends suggested that Michael should chase after Nigerian girls with big butts instead of ‘annoying’ Angela Deem. At the time, Michael confessed that he loved Angela and was not going to lose her despite all the clashes.

But now things seem to have changed. Michael Ilesanmi got angry when Angela Deem blocked him from Whatsapp and Facebook. He had no choice but to call Skya.

Angela got angry and smoked another cigarette after finding out that her husband had broken her daughter’s phone. She now claims Michael is responsible for triggering her addiction. During the video call, Michael confronted Angela that he feared her marriage was falling apart. 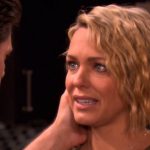 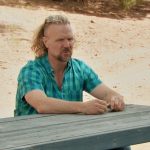